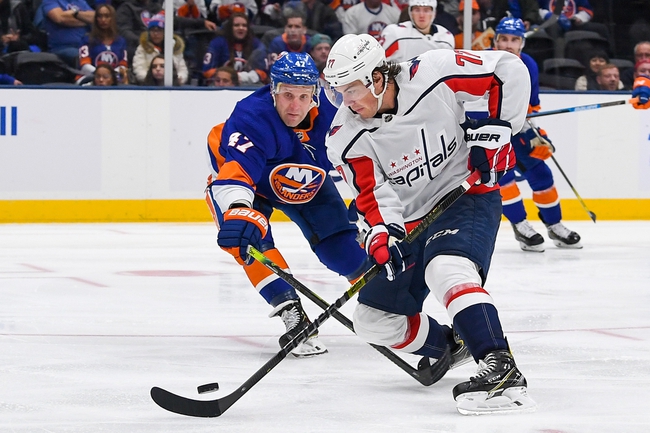 The New York Islanders take on the Washington Capitals in Washington, D.C., on Tuesday at the Capital One Center. The Islanders are coming off of a win over the Minnesota Wild, snapping a three-game losing streak.

The New York Islanders have had an outstanding season so far, resulting in a 24-10-3 record. The Islanders are second in the Metropolitan Division, and the only reason they are not a top their division is that they have to compete with the Washington Capitals, who might be the best team in the NHL.

The Washington Capitals are coming off of a loss to the Carolina Hurricanes, giving up six goals to Carolina in their loss, which is very uncharacteristic for the Capitals. The Capitals have won three of their last five games.

The Capitals are 27-8-5 on the season, and on the top of the Metropolitan Division as one of the best, if not the best team in the NHL. The Capitals have already played the New York Islanders once this season, and the Capitals came out of the game as the winners. The Capitals will also have the advantage of playing at home, where they are 11-3-4 so far.