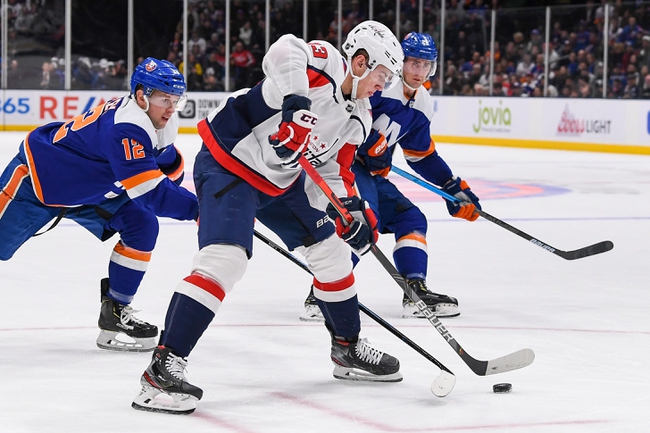 The Washington Capitals are coming off of a massive loss to the Philadelphia Flyers, losing the match 7-2, putting in one of their worst defensive performances of the season. The Capitals have only won two of their last five games.