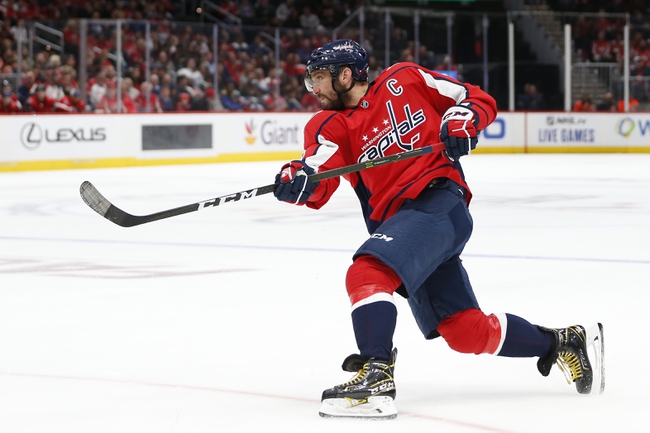 With the New York Rangers they have managed to play all over the place on the season. The Rangers have been a team that has managed to play decent on the year at some points, but still are playing sloppy hockey on the year. Those sloppy plays are what has a lot of the Rangers fans doubting how well the team will do as the season wears on.

This season the Rangers offense has managed to score at a clip of 3.67 goals per game. The team has converted on the power play at 33.3%. The Rangers have allowed 3 goals a game on the year with a penalty kill that is sitting at 83.3% this year.

The Capitals definitely would like to make it back to the playoffs. The Capitals would also like to be able to come into the game here and that prove that they are a team that can play against some of the big name teams. A major issue that the Capitals have had is the fact that the team has ended up with a five hundred record on the year.

While the Rangers are playing decent, they have to face a Capitals team that has a good offense that can breakout at any time. The Rangers defense has been good and that will help them out, but what else helps the Rangers is the fact that the defense for the Capitals has been suspect most of the year. Final Score Prediction, New York Rangers win 3-2.