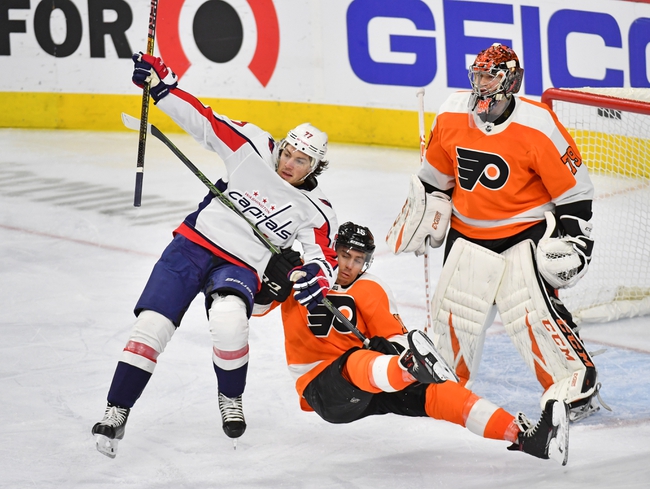 The Philadelphia Flyers go to Washington, D.C., to take on the Washington Capitals at the Capital One Center on Saturday. The Philadelphia Flyers are coming off of a crushing loss to the New Jersey Devils, losing to the Devils 5-0. The loss snapped a two-game winning streak, defeating the Detroit Red Wings in their last game as well as the Colorado Avalanche in their game prior.

The Flyers are 29-18-7 on the season and are now in sixth place in the Atlantic Division with 65 points. The Flyers have a road record of 11-13-3, as they play much better at home than on the road. The Flyers are middle of the road in most of the categories, as they are 16th in goals scored, and 11th in goals allowed. They're also 19th in power plays, and 13th in penalties killed.

The Washington Capitals are coming off of a win over the Los Angeles Kings, and have won three of their last five games, but have been up and down recently.