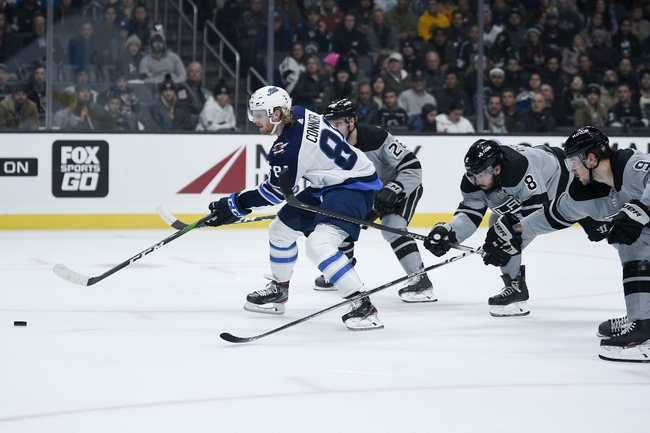 The Los Angeles Kings have had the upper hand over the Jets, which includes wins in three of the last four meetings, but this team has been god awful on the road and has dropped to the third least profitable team in the sport overall. The Winnipeg Jets haven't been able to take advantage of home ice much, but they've put together some nice wins lately and are riding a nice wave of momentum. I'll take the Jets and the PL for some sweet plus money.