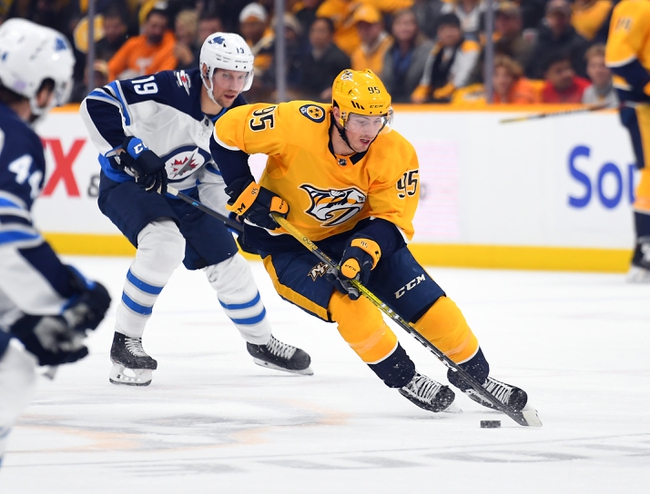 The Predators are 20-16-7 on the season and are fifth in the Central Division, with 47 points.
Nashville is sixth in scoring this season, which could be seen as odd as their highest-scoring player is Defender Roman Josi, but Josi has 46 points with 14 points and 32 assists. Josi was announced as a selection for the NHL All-Star Game this week, Josi was the only Nashville player selected so far. The Predators are still able to get a lot of goals, ranking seventh in the NHL in goals.