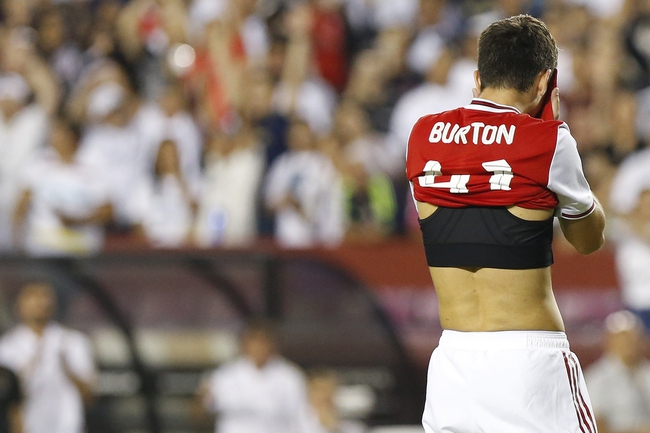 In the English Premier League, Arsenal are set to travel to the Vitality Stadium where they will face Bournemouth.

The big news around Arsenal has been the appointment of manager, Mikel Arteta. Arteta has been very successful as an assistant manager at Manchester City and it seems like he is eager to do well at Arsenal. In general, things have been tough for the Gunners and it looks like the team will have to be rebuilt if they wish to succeed. In their previous outing, Arsenal managed a 0-0 away from home at Goodison Park. It was a tame performance by Arsenal as the Gunners lacked the intensity required to score. As far as this match is concerned, Arsenal will be desperate to ensure they can leave with all 3 points.

Looking at Bournemouth, it has been an extremely tough season for the Cherries. As it currently stands, Bournemouth are 14th on the ladder with 19 points from 18 games. In their previous outing, Bournemouth were defeated at home 1-0 by Burnley. It was an extremely disappointing performance by Bournemouth as they had no shots on target in the entire match. Bournemouth conceded in the 89th minute to lose the match. This is expected to be a tough match for Bournemouth since the team seems to have no confidence.

Arsenal and Bournemouth played each other earlier in the season. The match was played at the Emirates Stadium where Arsenal won 1-0. The winning goal was scored by David Luiz. David Luiz scored in the 9th minute with Arsenal controlling most of the match.

Taking everything into consideration, I am going to pick Arsenal to win this match. Arsenal have not been at their best but they have been much stronger than Bournemouth. There is a big gap in skill between the teams and I see Arsenal winning this match with some ease.