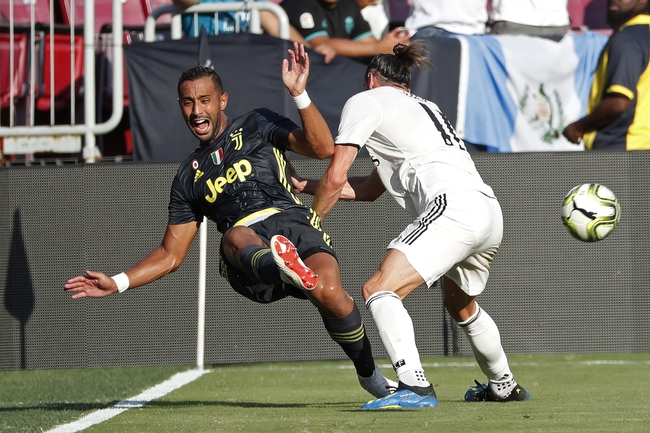 Juventus only managed a 0-0 draw in their previous game which was against Fiorentina away from home. Juventus controlled the majority of the possession but failed to create enough chances to score. Despite that result, Juventus has still had a strong start to the season as they have 7 points from their 3 games. Juventus have already defeated the likes of Napoli and big players like Cristiano Ronaldo look in outstanding touch. The defending was poor at the start to the season but following a few games, the likes Matthijs de Ligt have adjusted and improved the backline. Juventus have big expectations in the Champions League and the team will be desperate to start their campaign with a win.

Atletico Madrid have also had an outstanding start to the season as the team is currently 2nd in La Liga. That being said, Atletico Madrid lost their last game 2-0. It was a very poor performance by Atletico Madrid as they only had 46% of the possession and 2 shots on target. While that result will hit hard, the team still looks in good touch and will be confident as they enter this match. Joao Felix will be the key player for Atletico Madrid as he has been instrumental going forward for the team.

Atletico Madrid and Juventus met last season in the knockout stages of the Champions League. Atletico were comfortably leading the tie after their home leg but Cristiano Ronaldo won the tie for Juventus in the leg that was played in Turin.

This is expected to be a very close match since Atletico Madrid and Juventus are both very skilled teams. Both teams will expect to win but I am going to predict an away victory for Juventus. Following the Champions League tie between these teams last season, I see Juventus having the edge over Atletico Madrid. I see a tight match that Juventus wins.