Betting on Serie A 2019/20 – Can Cristiano Ronaldo Finish as Top Goal Scorer? 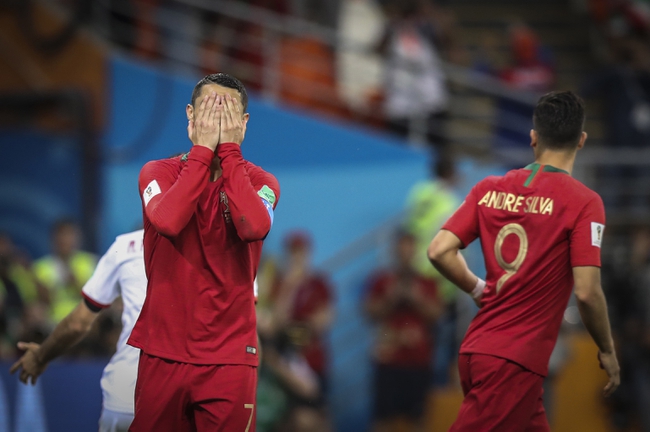 Betting on Serie A 2019/20 – Can Cristiano Ronaldo Finish as Top Goal Scorer?

With Italian top-flight football just around the corner, let’s take a look at a couple of the best outright betting markets for the Serie A 2019/20 season.

Who will win the title race?

Having won the last eight Serie A titles, Juventus are the clear favorites yet again to clinch another league trophy. There have been some big changes both on and off the field during the off-season, with Matthijs de Ligt, Aaron Ramsey and Adrien Rabiot all coming in to strengthen the squad. New manager Maurizio Sarri may have never won a league title, but any team that possesses Cristiano Ronaldo stands a good chance of winning Serie A.

Napoli have been the only team that has really challenged Juventus in recent years. The team has finished second in the last two seasons and will be aiming to go one better this time around. Kostas Manolas has been signed from Roma, and the Greek defender will certainly boost Napoli’s chances of pushing Juventus in the upcoming campaign. The club will need each of its players to be at the top of their game throughout the entire season to compete at the top of the table.

Inter Milan is a club on the up. They won five straight Serie A titles in the early 2000s but have not been able to challenge the country’s top sides since then. In Antonio Conte, the club now has a proven head coach, and following a number of big-money signings in the summer transfer window, Inter Milan are ready to mix it with the big boys once again.

The gap between Juventus and the rest of the league may be tightening however I can’t see them dropping enough points to miss out on the title this season.

Who will finish as the top goal scorer?

Cristiano Ronaldo is the bookmakers’ favorite to clinch top-spot in the goal scoring charts come the end of the season. His record in front of goal is frightening and you’d be foolish to bet against the Portuguese outscoring his competitors.

Having recently joined from Manchester United, Romelu Lukaku will be looking to hit the ground running for Inter Milan this season. The giant Belgian forward never really hit it off at Old Trafford but there is no denying his goal scoring capabilities.

The lethal Polish striker finished third in the goal scoring charts last season with 22 goals to his name. If he can carry last season’s form over into the new campaign, Piatek could be in with a shout of finishing as the league’s top goal scorer.

Cristiano Ronaldo finished fourth in the top goal scorer list last season but I’m confident that he will finish at the top of the pile this time around.

The pick in this article is the opinion of the writer, not a Sports Chat Place site consensus.
Previous Pick
English Premier League Soccer Picks, Odds, and Predictions 8/23/19-8/25/19 Free EPL Picks
Next Pick
Bundesliga: Best Bets – Round 2 – Odds, Predictions, and Picks