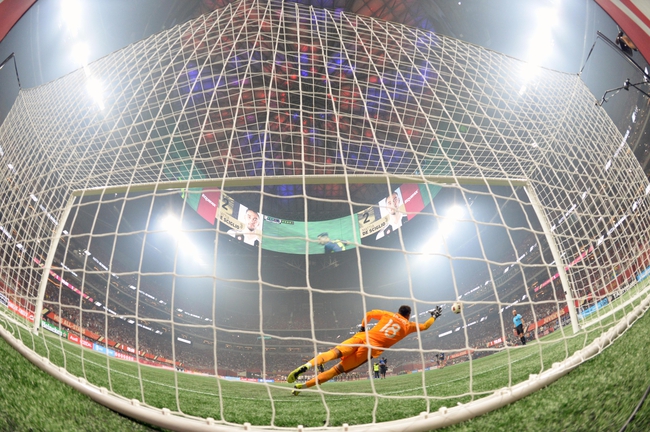 In the English Premier League, Chelsea are set to play against Crystal Palace at home at Stamford Bridge.

Crystal Palace have had a good season as they have 15 points from their 11 matches. Despite that start, Palace will feel disappointed since they lost their previous outing 2-0 at home against Leicester City. It was a close contest with the possession evenly spread but the Eagles failed to create enough scoring chances and that allowed Leicester City to gain an advantage. Crystal Palace only had 3 shots on target in the entire match which is not a good statistic considering the team had 12 shots. Crystal Palace must be more efficient near goal if they wish to cause Chelsea problems.

On the other side of the coin, Chelsea are in a good position with their young side. The likes of Mason Mount and Tammy Abraham are playing well and things are looking good for the side. As it currently stands, Chelsea are 4th on the Premier League ladder with 23 points from their 11 games. Chelsea played midweek in the Champions League where they managed a 4-4 draw away from home against Ajax. It was an impressive performance by Chelsea as they were trailing for the majority of the match but managed to equalize the score. Jorginho scored twice for Chelsea with both goals coming from the penalty spot. Chelsea are looking confident and they will be hoping to get all 3 points from this fixture.

Taking everything into consideration, I am going to pick Chelsea to win this match. Crystal Palace have played well this season but I don’t see them having enough quality to compete against Chelsea at Stamford Bridge. I am expecting Crystal Palace to cause some problems but Chelsea should have enough to leave this fixture with all 3 points.

The pick in this article is the opinion of the writer, not a Sports Chat Place site consensus.
Previous Pick
Spanish La Liga: Best Bets – Round 13 – Odds, Predictions, and Picks
Next Pick
Tottenham vs. Sheffield United - 11/9/19 English Premier League Soccer Pick, Odds, and Prediction