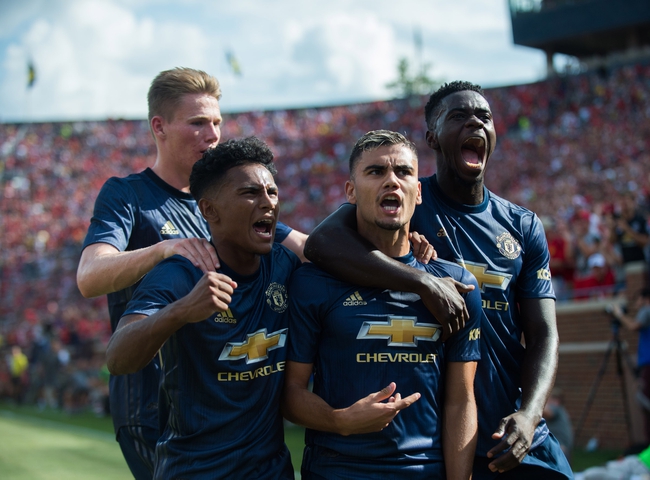 In the English Premier League, Chelsea are set to host Manchester United at Stamford Bridge in West London.

Chelsea have had a tough few weeks in the Premier League as they have only managed 2 points in their last 3 fixtures. The last match which Chelsea played was away from home against Leicester City which ended as a 2-2 draw. Visiting the King Power Stadium has been a tough task in recent years but the Blues managed to create a good contest. The biggest problem for Chelsea was the attack as the team only had 3 shots on goal in the entire fixture. Chelsea will be hoping to turn their form around in this match.

Looking at Manchester United, the Red Devils failed to win their previous fixture as they only managed a 0-0 draw at home against Wolves. Manchester United look very weak when going forward and the team doesn’t have a striker who can score goals. As it currently stands, Manchester United are 7th on the Premier League ladder with 35 points from their 25 games. It is vital for the club that they finish the season well but considering their recent form, it is hard to see Manchester United winning many games.

Despite their poor form, Manchester United has been able to produce some good results against Chelsea. That being said, I don’t see the Red Devils getting anything out of this match. With Rashford injured, the Red Devils look very weak going forward and I see that costing the team. Chelsea are the stronger team and with the advantage of playing at home, I see them being good enough to get all 3 points from this fixture.