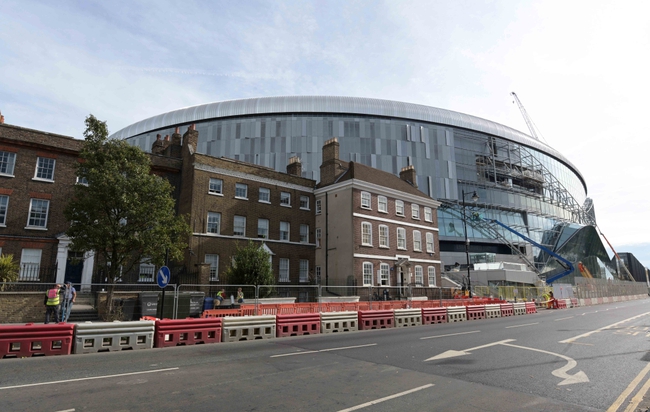 At Stamford Bridge, Chelsea are set to host Sheffield United in the English Premier League.

Chelsea won their first game of the season last weekend as they defeated Norwich City away from home. It was a close match but the team showed their class by winning 3-2. Tammy Abraham was the star performer for Chelsea as he scored 2 goals. Mason Mount also scored a goal for the Blues. In general, Chelsea dominated the game as they controlled 54% of the possession and had 23 shots. Chelsea have underperformed this season as they only have 4 points from their 3 games. With pressure building on the players and the manager, Chelsea must win this home game to silence some critics.

Sheffield United and Chelsea did not play each other last season as the Blades were in the Championship.

Sheffield United have shown fight this season and they will have high hopes on avoiding relegation at the end of the season. That being said, I see the Blades losing this match. Chelsea are a significantly stronger team and they should have enough momentum following their win against Norwich City. I see this match ending in a comfortable victory for the Blues.