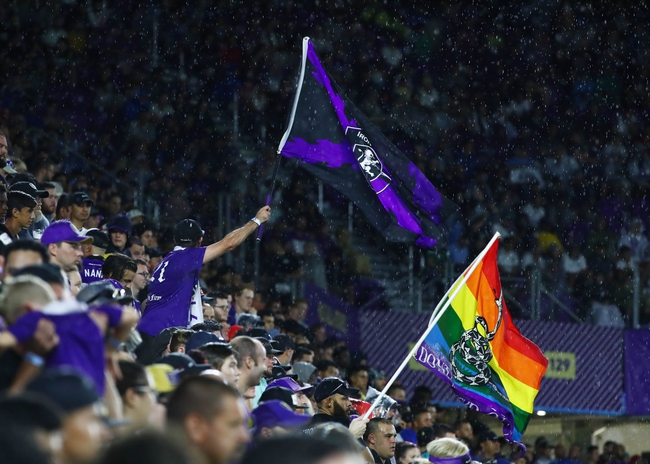 Brighton vs West Ham: Brighton were very impressive in the opening round as they comfortably defeated Watford away from home. It was a dominant display by the entire Brighton team and the players looked to have good chemistry as they defeated a reasonably strong opponent. In comparison, West Ham was outclassed by Manchester City at home. While the result was expected, West Ham lacked fight and the team looked down near the end of the match. West Ham are a good team and I see them bouncing back but I don’t see them being good enough to beat Brighton away from home. I see this game ending as a draw.

Everton vs Watford: Everton played out a 0-0 at Selhurst Park against Crystal Palace. It was a decent performance by Everton as they controlled a large portion of the match but failed to score the winning goal. Watford, on the other hand, were very poor in their previous outing as they were beaten at home by Brighton. It was a poor display and the team looked disorganized. Everton have made some big signings and are looking like a better team than Watford. I am predicting that Everton will win this match.

Norwich City vs Newcastle United: Norwich City were outclassed with Liverpool in their previous game. It was a poor result for Norwich City but it was an expected outcome as they were playing against an elite team. Despite the loss, Norwich showed great attacking strength and they will be optimistic about their chances of scoring goals. Newcastle also lost their opening game as they were beaten by Arsenal at home. Newcastle lacked intent and the team looks very poor. I see Norwich having enough to beat Newcastle United.

Aston Villa vs Bournemouth: Aston Villa played well in their opening match as they competed with Tottenham away from home. The players showed great determination and Villa will feel unlucky that they didn’t get any points from the match. Bournemouth, on the other hand, only managed a 1-1 draw at home to Sheffield United. This is expected to be a tough match for Bournemouth as Villa Park is a very tough place to visit. Aston Villa have spent big over the summer and the team looks strong. I see Aston Villa being good enough to win this match.