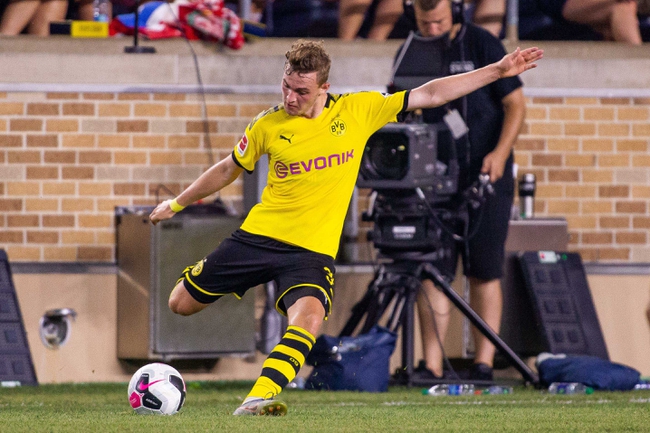 The Premier League is back following the international break, so it’s time to place your bets on the upcoming round of fixtures. Liverpool look set to see off Palace and continue their march towards the title, while there won’t be much to separate Bournemouth and Wolves. The Blades will be hoping they can hold out against Manchester United.

Liverpool travel to Selhurt Park on Saturday looking to extend their unbeaten start to the season and maintain top spot in the table. Jurgen Klopp’s side have won 11 and drawn one of their 12 matches so far and come into this match as favorites at 1.40. Crystal Palace have lost three of their last four matches. Only Watford have scored fewer goals than Palace in the league, but Roy Hodgson’s men have been solid defensively. Liverpool should win this match, but I think Palace will make it difficult for them. For that reason, add the under 3.5 goals market to enhance your odds.

Bournemouth and Wolves have both picked up 16 points from 12 games this season. Both sides have conceded 15 goals, but Wolves have scored one more than the Cherries, putting them ahead in the table on goal difference. Wolves are on an excellent run which has seen them go unbeaten in their last seven league games. I’m backing Nuno Espirito Santo’s side to maintain their unbeaten run, but I don’t think they’ll claim all three points at the Vitality Stadium. The Cherries are particularly tough to beat at home, so the draw seems like the most probable outcome here.

After losing just three of their 12 league games this season, Sheffield United find themselves fifth in the table. The Blades have the second-best defensive record in the division and have conceded just nine goals so far. Sheff Utd are one point ahead of Manchester United, so the Red Devils will be keen to win this game and leapfrog the Blades in the table. It’s difficult to predict the result of this game, so betting on a goals market makes sense. Both teams have been involved in plenty of low-scoring matches this term, and given Sheff Utd’s defensive record, under 2.5 goals looks likely.