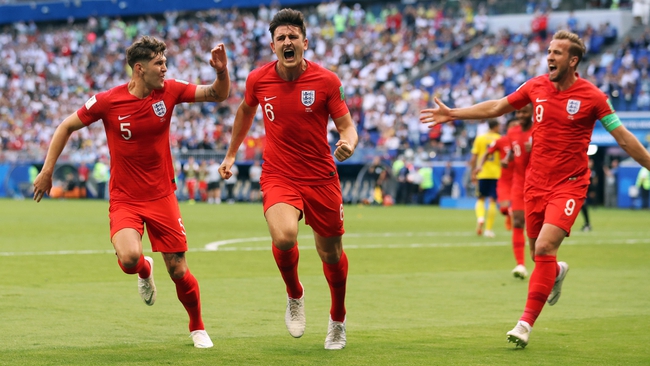 Let’s take a look at the current top scorers from each of Europe’s top five leagues. I have included their individual goalscoring odds for their next games. These strikers are all in red-hot form, so you’d be foolish to bet against them adding to their tallies this weekend.

Leicester are flying this season and Jamie Vardy has played a huge role in the Foxes’ resurgence under Brendan Rodgers. The 32-year-old is one of the oldest players in Leicester’s starting line-up, but he is clearly thriving on the youthful creativity provided by the likes of James Maddison and Youri Tielemans. Vardy has netted six goals in his last four appearances.

Remarkably, Lewandowski has scored in each of Bayern’s 11 league games this season. The Polish marksman has already registered three braces and one hat-trick in the Bundesliga in 2019/20, and he’s not showing any signs of slowing down anytime soon. Lewandowski is well on course to break Gerd Muller’s record of 40 goals in a single Bundesliga campaign.

Barcelona, Real Madrid and Atletico Madrid have all been unable to take control of the title race so far, but Benzema’s goals have ensured Los Blancos remain level with Barcelona at the top of the table. The Frenchman arguably enjoying one of his best goal-scoring runs with the club, but can he add to his tally this weekend?

Immobile is in the form of his life right now. The Lazio striker has always been a threat in front of goal, but he has taken his game to another level this season. With ten goals in his last seven Serie A outings, Immobile is challenging Lewandowski for the title of Europe’s most in-form striker at the moment. He is five goals clear his nearest challenger, Romelu Lukaku.

Wissam Ben Yedder and Moussa Dembele are tied as Ligue 1’s top scorers at the moment, although the Monaco forward has played one game less than his Lyon rival. Monaco and Lyon are both struggling for consistency this season, but Ben Yedder and Dembele are certainly doing their bit for their respective clubs.

The pick in this article is the opinion of the writer, not a Sports Chat Place site consensus.
Previous Pick
West Ham vs. Tottenham - 11/23/19 English Premier League Soccer Pick, Odds, and Prediction
Next Pick
EPL: Best Bets – Round 13 – Odds, Predictions, and Picks