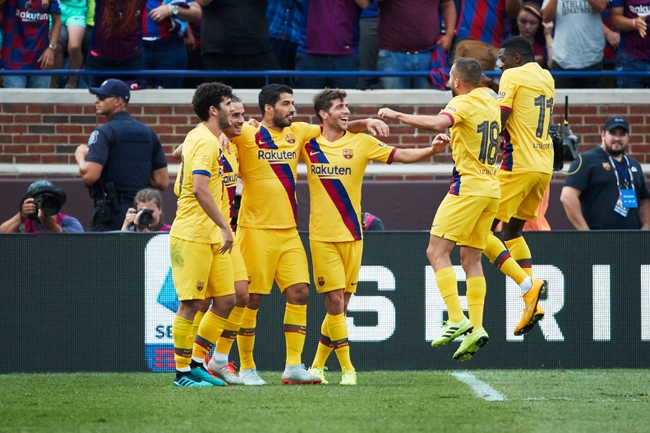 FC Barcelona are set to play against La Liga match at home at the Camp Nou where they will host RCD Mallorca.

Looking at all the information, I am going to pick FC Barcelona to win this match with some ease. There is a big gap in skill and I see FC Barcelona being significantly stronger than RCD Mallorca. The best wager is the over 3.5 goals bet. FC Barcelona are expected to try and score lots of goals since goal difference is big in the title race. I see Barcelona scoring 4 goals at home.