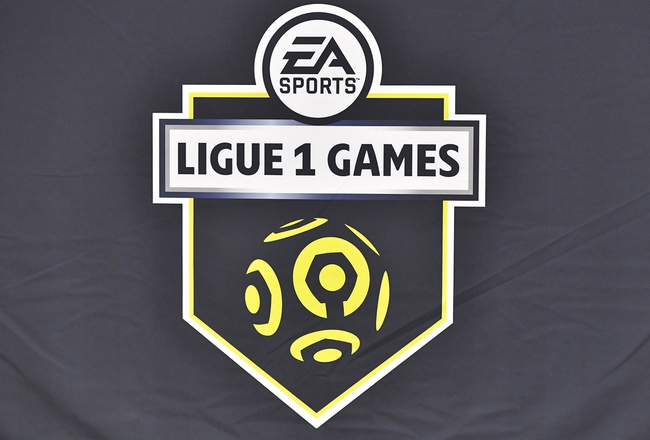 PSG now have a 5-point gap between them and second-place Nantes, while Lyon find themselves just above the relegation zone. After a strong start, are Angers beggining slipping away?

This week, I will be looking at Lille vs. Bordeaux, Stade Reims vs. Nimes and St-Etienne vs. Amiens SC. Let’s get stuck into the best bets for Round 11 of the 2019/20 Ligue 1 campaign.

Lille and Bordeaux are neck and neck in Ligue 1 this season. Both teams have played ten games with a record of W4/D3/L3. Both teams have also conceded 11 goals, while Bordeaux have scored just one goal more than Lille. After promising starts to the season, both sides have gone off the boil in recent weeks. Lille have won one of their last five league games, while Bordeaux have won two in that time. There really is very little to separate these two teams, so the draw at 3.4 is a very attractive bet.

Reims have won three of their last five league games which has seen them climb to 3rd in the table. However, only two teams in the division have scored fewer goals than Reims, and it is their impressive defensive record that has seen them do so well. On the other hand, Nimes have won two of their ten league games this term and are down in 18th. I can see Reims winning this match comfortably, but it won’t be a high scoring affair. A Reims win is 1.73, so I'd be tempted to add an over/under market into the mix to boost the odds.

St-Etienne have won three straight Ligue 1 games and are one of the division’s in-form sides. They have not been blowing teams away, but they have been getting the job done. Amiens have won three of their ten league games and have conceded 15 goals along the way. Only four teams have conceded more goals than Amiens this season, so I’m expecting another win for St-Etienne here. Once again, add an over/under market to enhance the price.