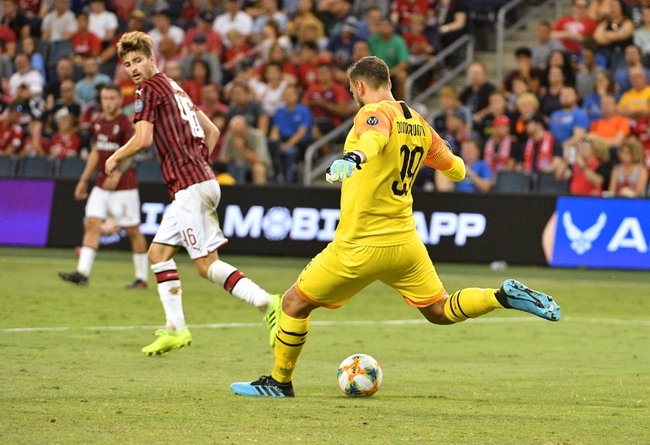 “Der Klassiker” sees Bayern Munich host Borussia Dortmund this weekend. Drama is guaranteed, but who will claim the bragging rights this time around? Wolfsburg and Bayer Leverkusen look set to be heading for a stalemate, while free-scoring Leipzig travel to Berling to face Hertha. Let’s check out the best bets for Round 11 of the 2019/20 Bundesliga campaign.

Hertha have slipped to 11th in the table after failing to win any of their last three Bundesliga matches. A defeat to fierce rivals Union Berlin in the previous round was a huge disappointment for Hertha. Leipzig come into this match on the back an impressive 2-0 win at Zenit in the Champions League. Their last domestic game was an 8-0 thrashing of Mainz. Timo Werner scored three and registered a hat-trick of assists against Mainz, so I’m expecting the German forward to be in red-hot form this weekend. Due to Leipzig playing away in this fixture, the odds for a Leipzig win are looking good.

It’s difficult to predict who will come out on top when Bayern and Dortmund go head-to-head this weekend. The two biggest clubs in the country have not been at their best so far this season, and this fixture always conjures up plenty of goals. Dortmund have 19 points to their name, while Bayern have 18. Both teams have been scoring lots of goals, but both side’s defenses have been leaking goals. I’m expecting over 2.5 goals in this match, while both teams are likely to get on the scoresheet. It’s set to be a thrilling encounter, but trying to predict who will win might not be the best idea.

After respective promising starts this season, Wolfsburg and Leverkusen have both hit a run of poor form. Wolfsburg have drawn two and lost one of their last three league games, while Bayer are without a win in four. The home side have only lost one Bundesliga game this season, but four wins and a league-high five draws mean they are 8th in the table. On the other hand, a record of W4/D3/L3 sees Leverkusen sit two points behind Wolfsburg in 10th. The away side is the favorite for this game at 2.30, while a Wolfsburg win is 2.80. However, given both team’s evenly-matched poor form, the draw at 3.40 is very appealing.