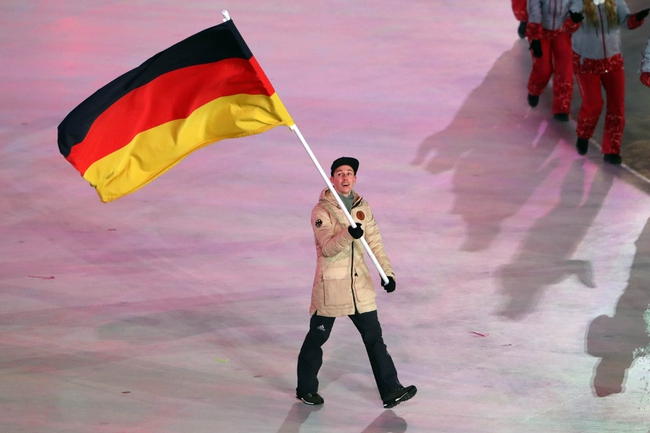 In the Euro 2020 Qualifiers, Germany are set to host Northern Ireland at the Commerzbank-Arena in Frankfurt.

Looking at Germany, the team look in good form having defeated Belarus 4-0 at home. Germany have secured a spot at Euro 2020 and the team looked very impressive during their previous match. Germany controlled over 70% of the possession and had 32 shots. Toni Kroos was the star performer for Germany as the Real Madrid midfielder scored twice for the team. Germany are looking at a new generation of players to lead the nation at Euro 2020 with the likes of Timo Werner and Serge Gnabry being seen as vital players. It was a slow start to the Euro 2020 Qualifiers for Germany but the team has managed to improve in recent games and they are starting to look like a good side.

Germany and Northern Ireland played each other a few weeks back at Belfast. The match was won 2-0 by Germany. It was a dominant performance by the Germans as they controlled 75% of the ball and had 21 shots.

Taking everything into consideration, I am going to pick Germany to win this match. Germany are a significantly stronger side and they have the added advantage of playing at home. Betting on the under 2.5 goals seems like a good wager since Northern Ireland have a good defense and should be able to produce a low scoring encounter.

The pick in this article is the opinion of the writer, not a Sports Chat Place site consensus.
Previous Pick
UEFA EURO 2020 Qualifying: Best Bets – 11/19/19 – Odds, Predictions, and Picks
Next Pick
West Ham vs. Tottenham - 11/23/19 English Premier League Soccer Pick, Odds, and Prediction