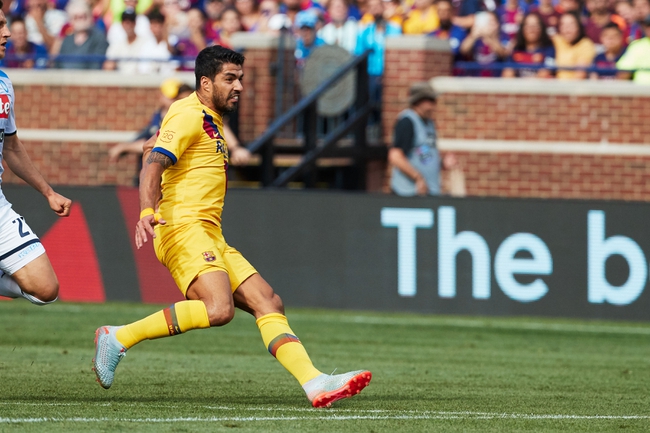 FC Barcelona are set to travel to Milan where they will face Inter Milan at the San Siro.

Looking at Inter Milan, the team must win this match if they wish to qualify. Borussia Dortmund and Inter Milan are tied on points but Inter Milan are ahead by goal difference. Inter Milan have been in outstanding touch and that is evident by the fact that they are top of the Serie A ladder. Inter Milan played against Roma over the weekend in a match that ended as a 0-0 draw. This is a big match for Inter Milan and the team is expected to be well supported by the crowd.

Inter Milan and FC Barcelona played each other earlier in the competition at the Camp Nou. It was a close fixture which ended with FC Barcelona winning 2-1. Luis Suarez scored both goals for FC Barcelona.

Taking everything into consideration, I am going to pick Inter Milan to win this match. Both teams have been playing well but this match means more to Inter Milan and I see them playing with more determination. With the advantage of playing at home, I see Inter Milan being good enough to get all 3 points.