Italian Serie A: Best Bets – Round 13 – Odds, Predictions, and Picks 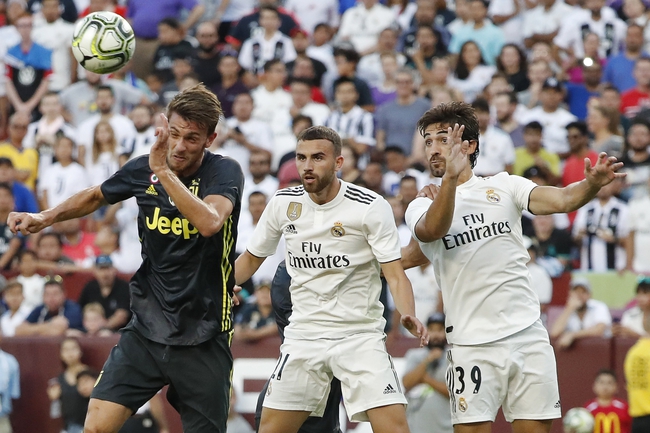 The Italian national side qualified for Euro 2020 with a 100% record, but now it’s time to get back to the domestic soccer. Atalanta and Juventus promise to dish up an exciting encounter, while I’m backing Inter and Cagliari to secure important away wins. Let’s check out the best bets for Round 13 of the 2019/20 Serie A season.

Atalanta have been pretty inconsistent so far this season. Their record of W6/D2/L2 has seen them pick up 22 points and they currently sit fifth in the Serie A table. Juventus are still unbeaten this term after winning 10 and drawing two of their 12 matches. Juve haven’t been at their best, but Sarri’s men are still at the top of the table. Atalanta are the league’s top scorers with 30 goals (averaging 2.5 goals per game), but they have conceded 18. Given their record at both ends of the pitch, both teams to score seems like the best bet for this game.

Torino’s poor run of form has seen them slip into the bottom half of the table. They have lost three of their last five matches and have only managed to win four of their 12 games this season. On the other hand, Inter are keeping pace with Juventus at the top. Antonio Conte’s side have only lost one game this season and come into this game on the back of three straight league victories. Considering the contrasting form of the two teams, I think Inter will win this one, and the bookies are offering good odds due to Inter playing away.

Lecce have won just two of their 12 league games this term and are without a win in their last seven. They are sitting just above the relegation zone and have the second-worst defensive record in the division. On the other hand, Cagliari have won four of their last five games, propelling them to fourth in the table. Cagliari are surprising a lot of people with their performances this season, and only two Serie A teams have conceded fewer goals in 2019/20. I’m backing Cagliari to pick up another victory on Sunday.