Italian Serie A: Best Bets – Round 6 – Odds, Predictions, and Picks 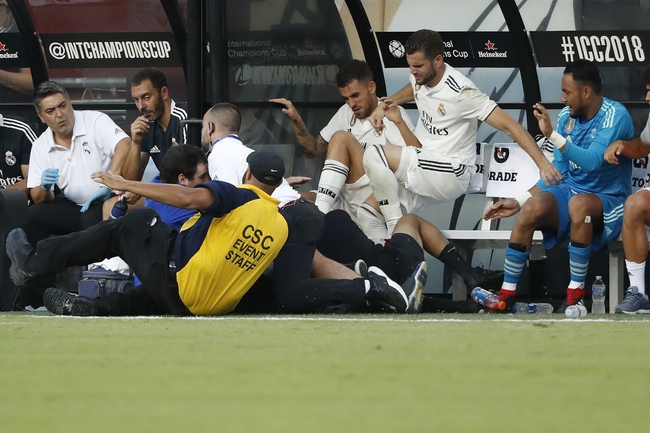 Inter travel to Sampdoria in search of a sixth straight win and four clean sheets in a row. Cagliari look to make it four wins on the bounce when they face Verona on Sunday, while Juventus should breeze past SPAL.

Let’s get stuck into the best bets for Serie A Round 6.

Reigning champions Juventus welcome SPAL to the Allianz Stadium on Saturday. Juve currently sit 2nd in Serie A and are yet to lose a league match this season. On the other hand, SPAL are down in 19th with just 1 win from their first 5 games. SPAL also have the joint-worst defensive record in Serie A this term. Juventus have not been at their free-flowing best but have still managed to pick up results. A home win in this one is 1.25, but Juventus are likely to enjoy more than 2 goals against SPAL. Adding Over 2.5 Goals into the mix boosts the odds significantly.

Inter Milan have begun the season in real style. They have won each of their 5 league games so far and are looking like genuine contenders for the title. However, Sampdoria have been a lot less impressive. They have managed to win just 1 of their first 5 matches and have only scored 3 goals in the process. Remarkably, Inter have kept 4 clean sheets this term and have only conceded 1 goal so far in Serie A. I’m expecting Inter to do exactly they managed in their previous 3 league games – win the match while keeping a clean sheet.

Cagliari have made a fantastic start to the 2019/20 Serie A campaign and find themselves sitting pretty in 4th place. They’ve won their last 3 top-flight games and are certainly one of the league’s in-form teams. On the other hand, Verona have managed just 1 win from their 5 league games this term and are currently 1 point clear of the relegation zone. Verona are without a win in 3, while Cagliari have won 3 on the bounce. For that reason, a home win makes sense here, and the odds are looking seriously tempting.

The pick in this article is the opinion of the writer, not a Sports Chat Place site consensus.
Previous Pick
Spanish La Liga: Best Bets – Round 7 – Odds, Predictions, and Picks
Next Pick
Sheffield United vs. Liverpool - 9/28/19 English Premier League Soccer Pick, Odds, and Prediction