Italian Serie A: Best Bets – Round 8 – Odds, Predictions, and Picks 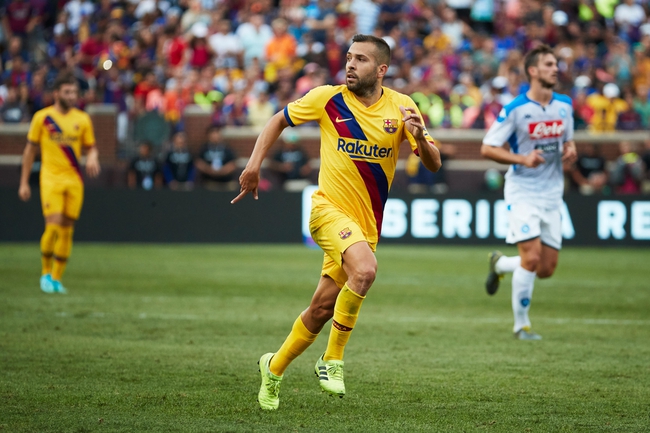 Following the national sides’ qualification for UEFA Euro 2020, the attention now turns back towards domestic soccer.

I’m predicting wins for Napoli, Inter and Fiorentina, while Verona, Sassuolo and Brescia all continue to struggle.

Napoli currently sit in 4th place after winning 4 of their opening 7 league games this season. They have scored a total of 15 goals so far (at an average of just over 2 goals per game) and have lost just once in their last 5 league games. Verona have won 2 of their 7 league games this campaign, and have only managed to score 6 goals in the process. Only two teams in Serie A have scored fewer goals than Verona, so they’re unlikely to score against a strong Napoli defense. A home win is 1.20, but add a clean sheet into the mix to enhance the odds.

Sassuolo have lost 3 of their last 5 league games, leaving them down in 15th place in the Serie A table. They have managed just 2 wins so far and have conceded 12 goals (at an average of 2 goals per game). On the other hand, Inter sit 1 point behind league leaders Juventus after winning 6 of their opening 7 matches this season. Antonio Conte’s men have scored 14 goals in 7 games (at an average of 2 goals per game). All the signs are pointing towards a comfortable away victory for Inter on Sunday.

After a slow start, Fiorentina have found some form. They are unbeaten in their last 5 league games (won 3/drawn 2) and have climbed up to 8th in the Serie A table as a result. Brescia have lost 4 of their 6 league matches this season and have only managed to score 7 goals along the way. They are also yet to draw this campaign (won 2/lost 4). Given Fiorentina’s recent revival, an away win is on the cards in this match.