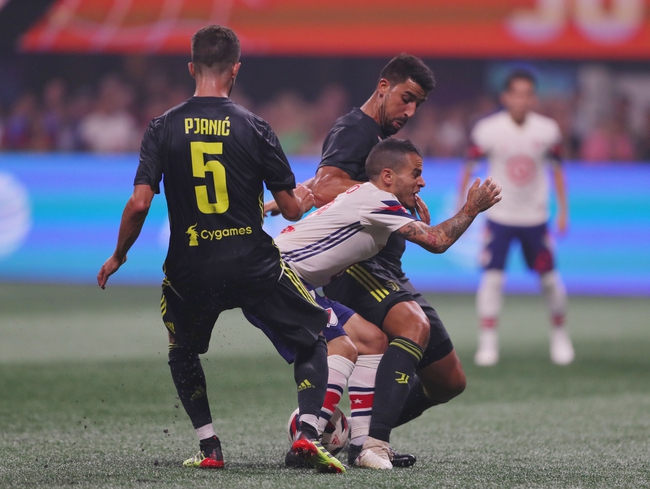 Cristiano Ronaldo and his Juventus side are set to play their next Serie A fixture at home at Juventus Stadium in Turin. The match is set to be played against Fiorentina.

On the other side of the coin, Juventus have been in decent touch and the team is still top of the Serie A ladder. At the moment, Juventus have 51 points from their 21 games. That being said, Juventus were beaten in their previous outing as they lost 2-1 away from home against Napoli in Naples. It was a poor performance by Juventus as they failed to control the ball and that resulted in the team losing the fixture. Despite that result, Juventus are still playing outstanding football and the team is being well led by Cristiano Ronaldo who is scoring with ease. Juventus will be keen to return to winning ways in this match.

Juventus and Fiorentina played each other earlier in the season. The match was hosted by Fiorentina and it resulted in a 0-0 draw.

Fiorentina have had a poor season and the team has no confidence on the pitch. With that in mind, I see Juventus winning this match. Juventus are in decent touch and I see them being the superior team, especially at home. Considering the manner of play between the two teams, I see Juventus winning this match with some ease. Wagering on Cristiano Ronaldo to score is a good bet since the superstar striker has been in immense form.