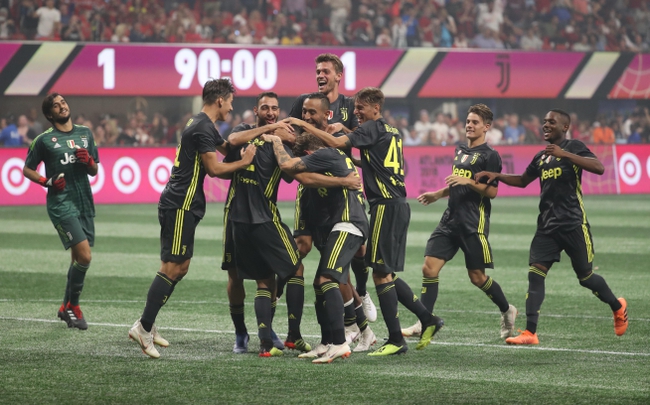 In the UEFA Champions League, Juventus are set to host Bayer Leverkusen in Turin.

Looking at Bayer Leverkusen, the German side defeated Augsburg 3-0 away from home in their last outing. It was a solid performance by Bayer as they scored in the first half and managed to control the rest of the contest. The team was dominant as Bayer Leverkusen controlled over 70% of the ball. That being said, it has been a poor start to the Champions League as they lost at home to Lokomotiv Moscow in their last outing. Bayer Leverkusen lack the quality to compete against the big teams in the Champions League and that was evident during their defeat to Lokomotiv. This is expected to be a very tough match for Bayer Leverkusen as they are playing against an elite team.

On the other side of the pitch, Juventus won their previous match as they defeated SPAL 2-0 at home. It was a comfortable win for Juventus as they controlled 68% of the possession and had 10 shots on target. Cristiano Ronaldo and Miralem Pjanic were the 2 star performers for Juventus as both players scored. It has been a strong start to the season for Juventus as they have an unbeaten domestic record of 5-1-0. In their previous Champions League match, Juventus managed 2-2 draw against Atletico Madrid away from home. While it was a good result, Juventus let a 2 goal lead slip which would disappoint the manager. Having said that, Juventus are looking in outstanding touch and they will be confident in their ability to win this match.

There have been no recent head-to-head matches between Juventus and Bayer Leverkusen.

Taking everything into consideration, I am going to pick Juventus to win this match. Juventus have the squad to beat any team in the world and the big players seem to play their best football in the Champions League. Juventus were very impressive in their last game and I see them being too strong for Bayer Leverkusen at home.