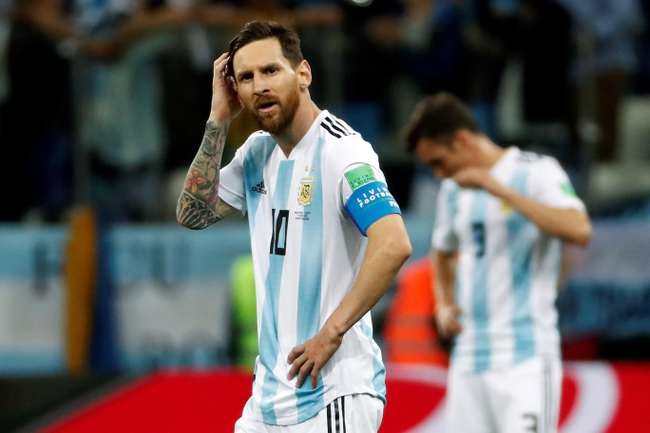 La Liga returns this weekend and there are some exciting betting opportunities for us all to take advantage of.

Some of the world’s top players will be on display when Barcelona opens its 2019/20 account on Friday and Real Madrid takes to the field on Saturday.

Barcelona and Real Madrid have dominated La Liga in recent seasons, so I will be looking past the obvious bets to bring you the best picks from Spain’s top-flight this weekend.

Athletic Bilbao face Barcelona on Friday night, and while I don’t see Bilbao beating the champions, I can see the team causing Barcelona some problems.

Lionel Messi, Luis Suarez and Antoine Griezmann are just a few of the players who pose a goal scoring threat for Barcelona but the team is significantly weaker at the back.

When you consider the squad’s imbalances, Barcelona should claim the victory but could well concede in the process.

If you bet on Barcelona to win you can get odds of 1.70. You can almost double that price by predicting that Bilbao will score.

Los Blancos finished a whopping nineteen points off the top spot last term but with Zinedine Zidane back at the helm, Real should return to winning ways.

The arrival of Eden Hazard and Luka Jovic will undoubtedly bring more goals to the team, and I’m predicting that Madrid will get off to a flier against Celta Vigo.

Valencia secured an impressive fourth-place finish in La Liga last season while recording the joint-best defensive record in the division.

Sociedad finished ninth last season, eleven points behind Valencia, and I expect the team to struggle in its opening match.

Valencia has strengthened its squad during the summer transfer, most notably adding goalkeeper Jasper Cillessen from Barcelona.

The arrival of Cillessen, along with a number of other high-profile signings, makes Valencia the firm favorite against Sociedad.

Odds of 1.72 are being offered for a Valencia win however I expect the team to keep a clean sheet so the win to nil bet makes more sense.

The pick in this article is the opinion of the writer, not a Sports Chat Place site consensus.
Previous Pick
Liverpool vs. Chelsea - 8/14/19 UEFA Super Cup Soccer Pick, Odds, and Prediction
Next Pick
EPL 2019/20: Round 2 Best Bets – Can Wolves Beat Man Utd? – Odds and Picks