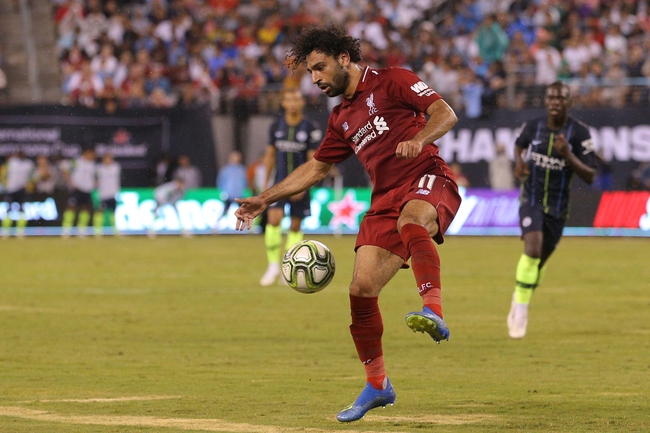 In the English Premier League, Liverpool will travel to the King Power Stadium in Leicester where they will play against Leicester City.

Looking at Liverpool, the Reds enter this match having won the Club World Cup. Liverpool defeated Flamengo 1-0 in the final. It was a close match that finished 0-0 after 90 minutes and was decided in extra-time. Roberto Firmino scored the winning goal in the 99th minute. It has been an outstanding season for Liverpool as they are comfortable at the top of the Premier League ladder. Leicester City is a tough team to face but Liverpool should be confident in their ability to win.

Leicester City and Liverpool played each other earlier in the season. The match was played at Anfield where Liverpool won 2-1. It was an extremely close match with James Milner scoring the winning goal in the 95th minute.