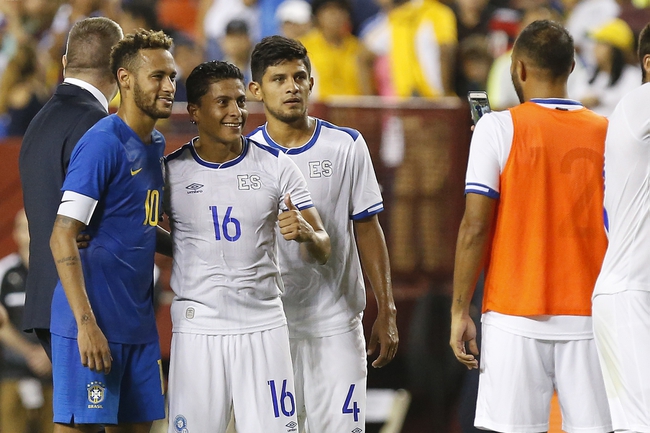 Round 4 of the Ligue 1 2019/20 season is fast approaching, and it’s time to place your bets for the upcoming set of fixtures.

PSG travel to Metz while Rennes and Nice will be looking to build on their positive starts to the new campaign.

There are some highly profitable picks this week, so let’s get stuck into the best bets for Round 4.

It’s not often that I would recommend betting on PSG to score under 2.5 goals. However, the club currently has an injury crisis when it comes to their strikers. With Neymar out of the side and both Kylian Mbappe and Edinson Cavani going off injured in their last match, the team’s attacking options are limited. Considering the strength in depth of PSG’s squad, I still expect the champions to beat Metz but it could be difficult for them to score more than one or two goals. For that reason, I’m predicting a low scoring away win.

Angers have had a very eventful start to the season. They began with a 3-1 victory over Bordeaux before being thrashed 6-0 by Lyon in Round 2. They got back to winning ways in the previous round and are proving to be very unpredictable. Dijon currently sit rock bottom of Ligue 1 and are without a point from their opening three matches. They will be desperate to get going this season and could put up a fight on Saturday. Considering Angers’ record of 6 goals scored and 7 conceded so far, I think the home team will clinch the victory but not without conceding.

Rennes have won all three of their matches so far, including a famous victory over reigning champions PSG in Round 2. Nice have also started brightly and it’s set to be a close encounter when they travel to Rennes on Sunday. Rennes have been excellent defensively and have conceded just once in three matches while Nice have also been tight at the back at the start to the new campaign. With both teams setting a good early place, neither side will want to lose ground in the race for a top-three finish, so I can see this one ending as a draw.

The pick in this article is the opinion of the writer, not a Sports Chat Place site consensus.
Previous Pick
Inter vs. Lecce - 8/25/19 Serie A Soccer Pick, Odds, and Prediction
Next Pick
Serie A: Best Bets – Round 2 – Odds, Predictions, and Picks