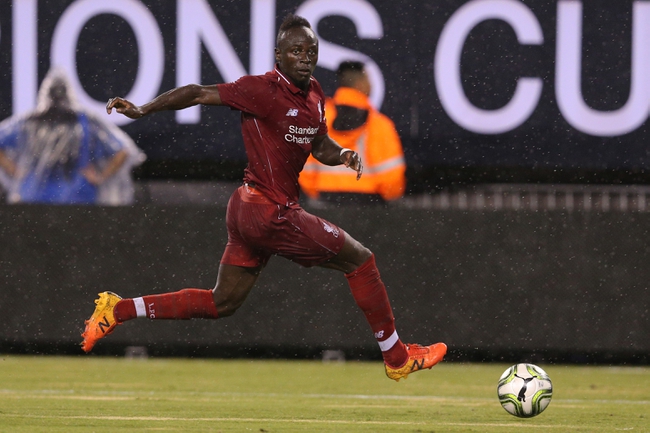 Liverpool will play their next English Premier League match at home where they will host Southampton.

Liverpool have been supreme this season and they remain unbeaten in the Premier League. As it currently stands, Liverpool are top of the Premier League ladder with 70 points from their 24 games. The Reds have a 19 point lead at the top of the ladder. In their previous outing, Liverpool defeated West Ham 2-0 away from home. It was a dominant display by the Reds as they controlled 71% of the possession and had 13 shots. Mo Salah and Alex Oxlade-Chamberlain were the players that scored for Liverpool. Liverpool are like a well-oiled machine and it is hard to find a team that can stop them.

On the other side of the coin, Southampton are currently 9th on the ladder with 31 points from their 24 games. It has been a decent season for the Saints and they will be hoping to finish the season in the top 10. In their last Premier League outing, Southampton defeated Crystal Palace 2-0 away from home. It was a very strong display by the Saints since Selhurst Park is a tough place to visit. During the win, Southampton had 15 shots and controlled 56% of the ball. Nathan Redmond and Stuart Armstrong were the players that scored for Southampton. This is expected to be a tough match for Southampton and the team will have to produce their best football if they wish to compete.

Liverpool and Southampton played each other earlier in the season. The match was played at St Mary’s Stadium where Liverpool won 2-1 away from home.

Taking everything into consideration, I am going to pick Liverpool to win this match. The Reds are way stronger and they have the advantage of playing at home. The over 3.5 goals seems like the best wager since both teams have been good going forward.

The pick in this article is the opinion of the writer, not a Sports Chat Place site consensus.
Previous Pick
EPL: Best Bets – Round 25 – Odds, Predictions, and Picks
Next Pick
Manchester United vs. Wolverhampton Wanderers - 2/1/20 Premier League Soccer Pick, Odds & Prediction