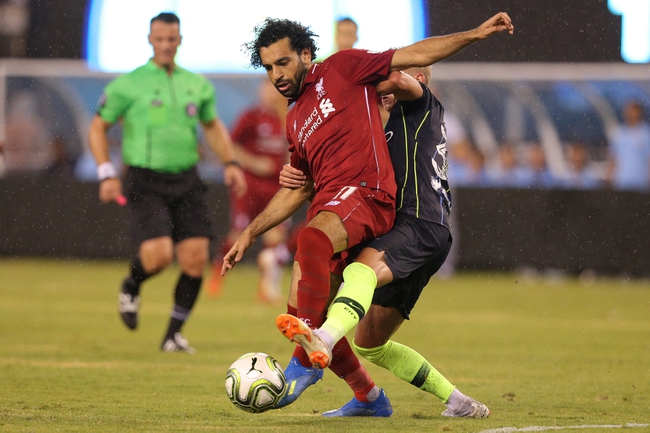 Liverpool will play their next English Premier League fixture at home as they host Brighton at Anfield.

Liverpool played midweek in the Champions League. It was a disappointing result from Liverpool as they only managed a 1-1 draw at home against Napoli. During the match, Liverpool controlled 72% of the possession and had 15 shots but the team failed to convert the chances into goals and that cost the team the victory. Liverpool were trailing for most of the match but Lovren scored the equalizing goal in the 65th minute. In the Premier League, Liverpool are sitting in a very good position as they are 8 points clear of the team in 2nd place. That being said, the Reds will be desperate to maintain their winning ways since they have thrown away leads in the past.

Looking at Brighton, the team has struggled in recent weeks having lost their previous 2 games. The last game that Brighton played was at home where they were beaten 2-0 by Leicester City. It was a poor performance by Brighton as they had no shots on target in the entire match. Brighton have been hugely inconsistent this season and the team lacks stability. Traveling to Anfield is an extremely tough task and I see this being a very difficult fixture for Brighton.

Liverpool and Brighton last played each other in January. The match was hosted by Brighton with Liverpool winning 1-0 away from home. Liverpool controlled over 70% of the possession during the victory. Mo Salah scored the winning goal for Liverpool.

I see Liverpool winning this match with some ease. Liverpool are significantly stronger than Brighton and I see the Reds running riot at home. Betting on the over 2.5 goals seems like the best wager since Liverpool have the strength to easily score 4 or 5 goals. Wagering on Liverpool with a handicap also seems like a good option for this match.