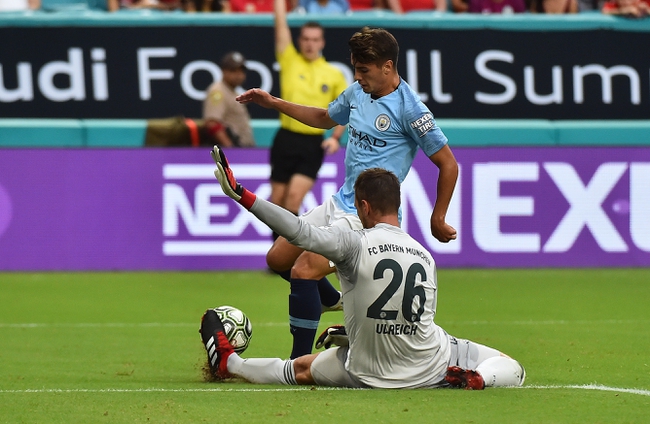 In the English Premier League, Manchester City are set to host Leicester City at the Etihad Stadium.

On the other side of the coin, Leicester City will enter this match with lots of pressure since a loss will significantly hamper their Premier League title chances. Leicester City dropped points in their previous outing as they only managed a 1-1 draw against Norwich City. It was a disappointing result for the Foxes as they were the dominant side but failed to win. Leicester City controlled 57% of the possession and the team had 18 shots but it wasn’t enough to allow the team to win. It has been an outstanding season for Leicester City but this is expected to be a challenging outing since the Etihad Stadium is a very tough place to visit.

Taking everything into consideration, I am going to pick Manchester City to win this match. The Sky Blues are the stronger side and they have the advantage of playing at home. I am expecting Leicester City to cause some problems but I don’t see them having enough to get a result from this fixture.