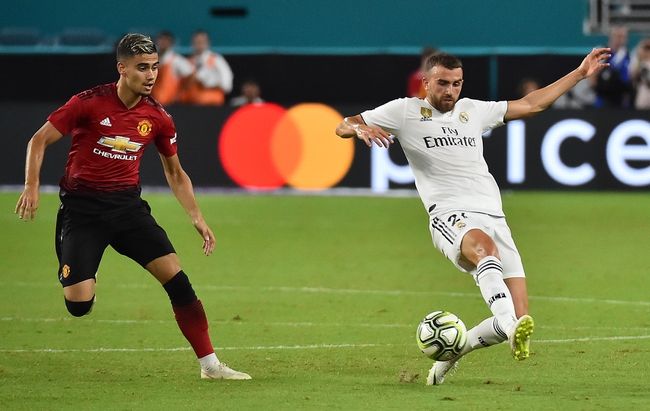 Looking at Wolves, it has been a good season as the team is currently 7th on the ladder with 34 points from their 24 points. Having said that, Wolves lost their previous outing as they were beaten 2-1 by Wolves. While the result was expected, Wolves will feel pleased as they pushed Liverpool till the end of the match. Raul Jimenez continued his good form as he scored the only goal for Wolves. Wolves are looking very impressive and they will be hoping to get a result from this match.

Looking at this fixture, I am going to predict that match ending as a draw. Wolves have been the stronger team this season but I don’t see them having enough to win away from home at Old Trafford. Manchester United have been poor but they should be good enough to get a point from this match.