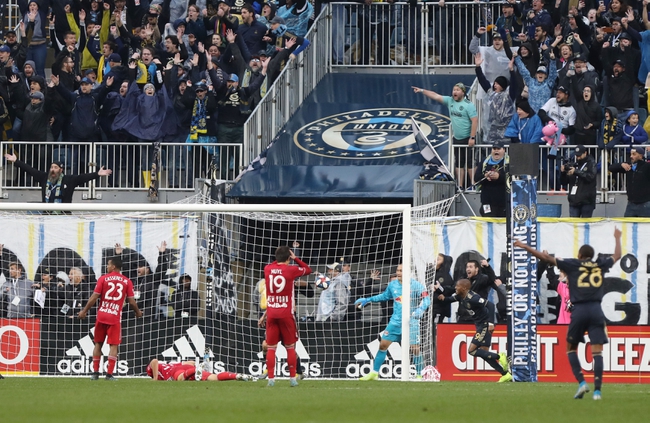 In the Italian Serie A, Napoli is set to host Genoa at the Stadio San Paolo in Naples.

Napoli played midweek in the Champions League against Red Bull Salzburg at home. The match ended in a 1-1 draw. It was a poor result for Napoli as the team managed to control most of the match but failed to convert the chances into goals. Napoli had 26 shots but only managed to have 4 shots on target. The goal was conceded by Napoli due to a penalty but the team will feel that they should have done better. It has been a tough few weeks for Napoli as they have failed to win their last 4 games. The pressure is building on the team to get a victory and they will be hoping for all 3 points from this home fixture.

On the other side of the coin, Genoa enters this match having last played against Udinese. It was a poor performance by Genoa as they lost 3-1 away from home. Genoa took the lead early in the match but they failed to maintain any control as they allowed Udinese to run away with the game. It has been a tough season for Genoa as they are currently 17th on the ladder with only 8 points from their 11 games. Genoa have lost 5 out of their last 6 games and it is hard to see how the team will turn things around away from home in Naples.

Looking at all the information, I am going to pick Napoli to win this game. Napoli have not been in good form but they are playing one of the weakest sides in the competition. Genoa have struggled this season and I don’t see them having enough to compete with Napoli away from home. This should be an easy win for Napoli.