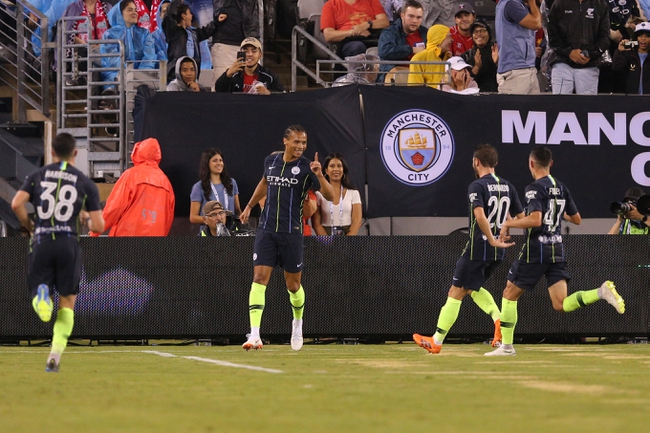 Manchester City will play their next English Premier League fixture away from home at St James Park where they will face Newcastle United.

Manchester City had a poor match midweek as they only managed a 1-1 draw at home against Shakhtar Donetsk. Manchester City dominated most of the match as they had 64% of the possession and 16 shots but the team failed to convert chances and that cost them the victory. While the loss won’t affect the team’s tournament, Manchester City will be desperate to return to winning ways as they are trailing Liverpool in the Premier League title race. St James Park is a tough place to visit but Manchester City should be confident in their ability to win this match.

On the other side of the coin, Newcastle United enter this match having lost their previous outing 2-0 to Aston Villa. It was a tough defeat for the Magpies as they struggled to get enough possession. Newcastle United managed only 38% of the possession and that allowed Aston Villa to control the entire match. It has been a tough season for Newcastle United and it seems like the team is going to be battling to avoid relegation. This is expected to be an extremely tough match since Newcastle United are playing against the reigning champions.