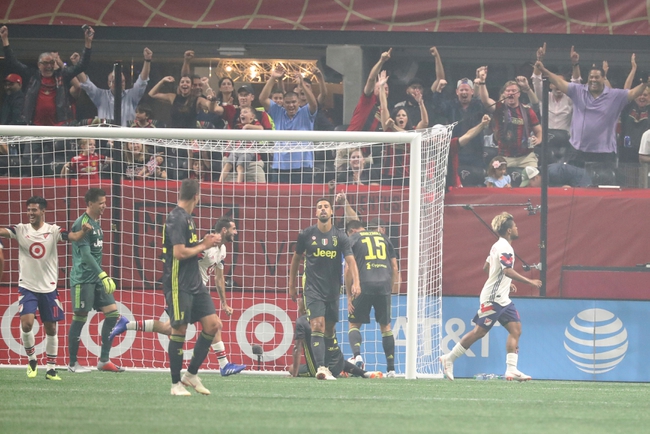 Ranger are set to continue their 2019/2020 UEFA Europa League campaign at home as they host FC Porto from Portugal. As it currently stands, Rangers and Porto are both tied on 4 points meaning the winning team will get extremely close to securing a spot in the second round.

Rangers enter this match having last played in the domestic cup where they defeated Hearts 3-0. It was a dominant display by Rangers as they controlled 61% of the ball and had 23 shots. Alfredo Morelos was the star player for Rangers as he scored 2 goals for the team. It has been a strong season for Rangers as they are equal with Celtic at the top of their domestic league. With this match being played at home, Rangers will fancy their chances of making the next round.

On the other side of the coin, FC Porto enters this match having last played in the domestic league where they won 1-0. It was a comfortable win for FC Porto as they controlled close to 75% of the possession and had 12 shots. The importance of this match is evident for Porto and they must produce a big performance if they wish to get all 3 points away from home in Scotland.

Rangers and Porto played each other earlier in the tournament in Portugal. It was a close match that ended as a 1-1 draw. Both teams evenly contested the ball and the draw seemed like a fair result.

Looking at this match, I am going to pick Rangers to win this match. Rangers are the stronger side and they showed their ability in the away match against Porto where they managed to evenly contest the contest. At home, Rangers should have a big advantage and I see that being enough for the team.

The pick in this article is the opinion of the writer, not a Sports Chat Place site consensus.
Previous Pick
Lazio vs. Celtic - 11/7/19 Europa League Soccer Pick, Odds, and Prediction
Next Pick
EPL: Best Bets – Round 12 – Odds, Predictions, and Picks