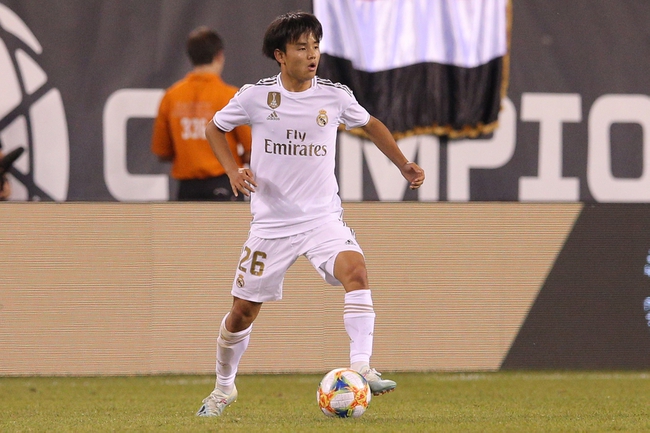 Real Madrid will play their next La Liga match at home at the Santiago Bernabeu where they will face Granada. These are the top two teams on the La Liga ladder so this is expected to be a big game for both clubs.

Real Madrid have managed to climb their way to the top of the La Liga ladder but the team has lacked consistency and have looked very poor at times. Real Madrid played midweek in the Champions League in a match where they only managed a 2-2 draw at home against Club Brugge. The likes of Toni Kroos, Luka Modric, Sergio Ramos, and Marcelo look past their prime while Eden Hazard has failed to live up to the expectations. Gareth Bale seems to be back into limbo after Zidane has opted to omit the Welshman. The pressure is building on the Spanish giants and the team must win this match and retain their spot on the ladder for the fans to calm down.

In comparison, Granada has been outstanding this season. As it currently stands, Granada have 14 points and are second on the La Liga ladders. Granada have already beaten FC Barcelona and the team seems to extremely confident. In their last match, Granada defeated Leganes 1-0 at home. It was a solid performance as Granada controlled 51% of the possession and had 11 shots. José Antonio Rodríguez Díaz was the star performer for the team as he scored the winning goal. This is an outstanding chance for Granada to move up to 1st place on the ladder and the players are expected to be highly motivated for this fixture.