Serie A: Best Bets – Round 1 – Odds, Predictions, and Picks 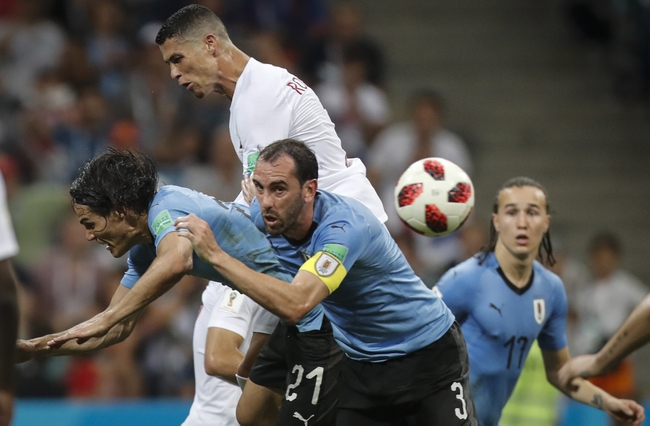 Serie A is back, and with it comes plenty of betting opportunities.

The Italian top-flight has been dominated by Juventus in recent times, but with Napoli hot on their heels, and the resurgence of the two Milan sides, this season is set to be a thriller.

Instead of sticking with the obvious win/lose bets, let’s take a look at some of the more exciting (and more profitable!) markets.

Here are three picks from across the opening weekend of the Serie A 2019/20 season.

Parma host last season’s champions Juventus in the opening match of the new campaign. Juve have won the last eight Serie A titles and don’t look like stopping anytime soon. With Cristiano Ronaldo in their ranks, the Bianconeri possess one of the most prolific goal scorers of all time. He is also backed up by plenty of other top-class forwards such as Douglas Costa and Paulo Dybala. Parma finished with a goal difference of –20 last season, and for that reason, I can see Juventus winning big on Saturday.

Roma endured a difficult 2018/19 campaign, which saw the club finish sixth in the Serie A table. They had the worst defensive record in the top eight, and with Kostas Manolas leaving the club in the summer transfer window to join Napoli, they have lost a world-class center-back. Genoa narrowly avoided relegation last season but I believe that they will be fired up for the new campaign. Roma should win the match but when you consider their recent defensive frailties, I expect Genoa to get on the scoresheet.

Only Juventus boasted a better defensive record than Inter Milan last season, and I expect Inter to be equally as strong at the back this time around. They are very well organized, and the acquisition of experienced center-back Diego Godin will only enhance the team’s defensive capabilities. On the other hand, Lecce were promoted from the second-tier last season and could hardly have been handed a tougher opening fixture. I can see Inter winning this one without conceding.