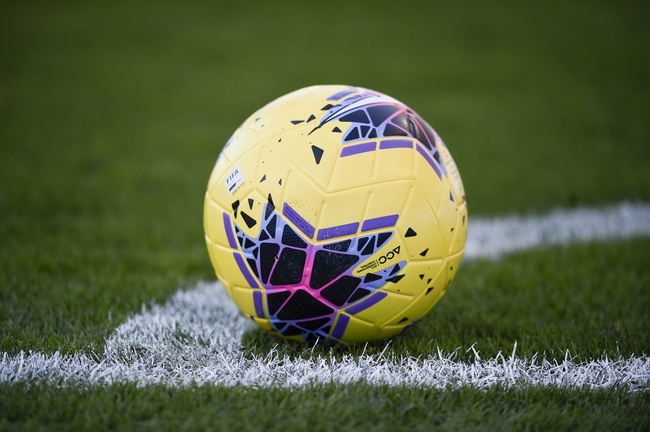 Sheffield United F.C. and Brighton & Hove Albion F.C will meet in a Premier League matchup on Saturday, January 22nd at Bramall Lane. Kickoff is scheduled to take place at 10:00 AM EST.

Sheffield comes into this game hot having won three games in a row across all contests, and during that stretch they have given up one goal total. In the last game against Bournemouth, Sheffield fell behind 1-0 early, but a goal in the 45th and 84th minute were enough to come away with a victory.

Brighton currently sits in 14th place in the league, and although they are out of the relegation zone right now, they need to be careful or they could be out of the top league. Brighton has played to draws in each of the last two games, and they haven’t won a game since December.

In Brighton’s last game against Watford it was an own goal by Watford late in the game that allowed them to steal a point.

Sheffield knocked off Brighton in late December 1-0.  Oli McBurnie scored a goal in the 23rd minute, and Sheffield then dropped into a defensive formation and had no issue locking down.

Sheffield is the better team, and they should use the same strategy they used the first game against Brighton. Look for Sheffield to get a goal early, and then go into a defensive shape to come away with a victory, and continue their climb up the standings.