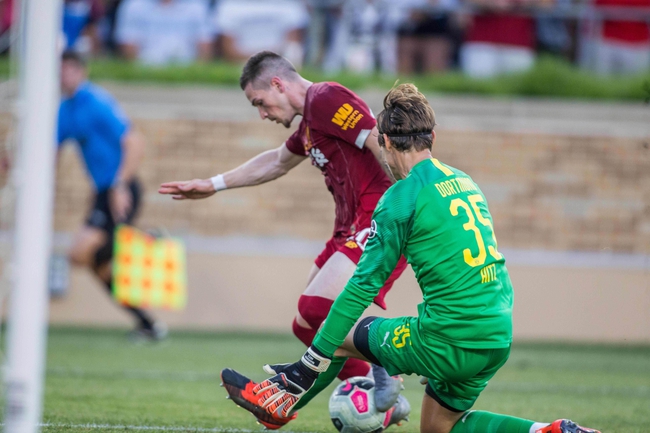 Sheffield United are set to host Liverpool in the English Premier League.

Sheffield United were very impressive in their previous match as they defeated Everton 2-0 away from home. The Blades only had 30% of the possession but the team defended extremely well and managed to stop a strong team from scoring. Lys Mousset was very good for Sheffield United as he scored the second goal of the game. It has been an outstanding start to the season for Sheffield United as they 8 points already. Despite the start, Sheffield United are expected to find this match tough as they are playing against the Champions of Europe.

Looking at Liverpool, the Reds continued their impressive start to the season last weekend as they defeated Chelsea 2-1 away from home. Stamford Bridge is always a tough place to visit but Liverpool were so dominant that they looked at ease throughout the match. Roberto Firmino looked very good and scored the second goal for Liverpool. As it currently stands, Liverpool are top of the Premier League ladder and they remain with a perfect record having won all 6 games. Liverpool look perfect throughout the pitch with the defense, midfield and attack all looking outstanding. Considering their recent form, Liverpool will expect to win this match with some ease.

Liverpool and Sheffield United didn’t play each other last season in the Premier League as the Blades were playing in the Championship.

The pick in this article is the opinion of the writer, not a Sports Chat Place site consensus.
Previous Pick
Italian Serie A: Best Bets – Round 6 – Odds, Predictions, and Picks
Next Pick
Tottenham vs. Southampton - 9/28/19 English Premier League Soccer Pick, Odds, and Prediction