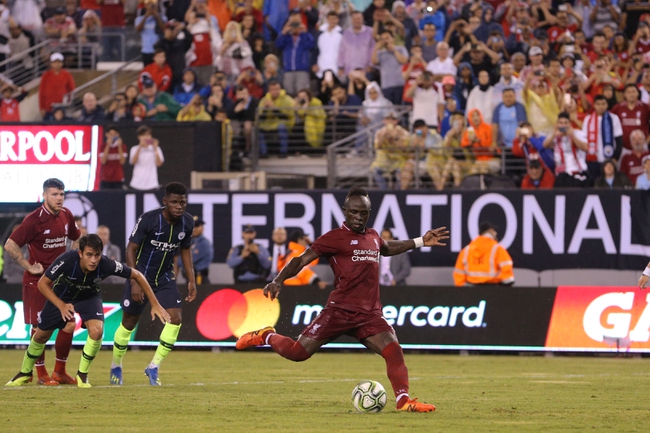 Liverpool will travel to St Mary’s Stadium where they will play against Southampton.

Liverpool won the UEFA Super Cup on Wednesday as they defeated Chelsea on penalties. It was an impressive display by Liverpool as they controlled 53% of the possession and had 11 shots on target. The midfield played well as they helped Liverpool completed 699 passes at an accuracy of over 80%. Sadio Mane was the star player for Liverpool as he scored both goals for the team. It has been an outstanding start to the season for Liverpool as they defeated Norwich City 4-1 last weekend. Liverpool look confident and the players look in good form. It is going to be tough to beat Liverpool this season.

In comparison, Southampton had a very poor start to their season as they were beaten 3-0 by Burnley. The Saints were not efficient at moving the ball as they had over 50% of the possession but only managed to take 3 shots on target. The passing was woeful as they had a pass accuracy of only 63%. Southampton were very poor last season and following the start to this season, the fans will not be confident in their team’s ability to win games. Considering this is the first home game of the season, the fans should fill St Mary’s Stadium but it will be a massive effort for the team to defeat Liverpool.

Southampton and Liverpool played each other twice last season with the Reds winning on both occasions. The last time that Southampton beat Liverpool was in January 2017 in the League Cup. Southampton have not beaten Liverpool in the Premier League since 2016.

Southampton had a poor start to their season and I see things getting worse as I am picking them to lose this match. Liverpool are an elite team and they look in outstanding form considering their recent results. The Reds showed their class against Norwich and I see them repeating the result by heavily defeating Southampton in this match.