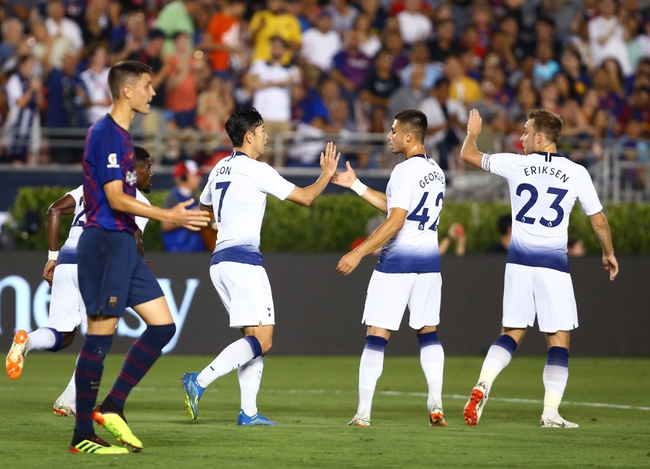 Tottenham will play their first match of 2020 at St Mary’s Stadium where they will face Southampton.

Southampton played against Crystal Palace in their previous fixture. It was a moderate match for the Saints with the fixture ending as a 1-1 draw. Southampton played well during the match as the team had 61% of the possession and 14 shots. Danny Ings was the player that scored for Southampton. It has been a strong few weeks for Southampton as the team has only lost 2 out of their last 6 games. This is expected to be a much tougher test since they are playing an elite team in Tottenham.
Looking at Tottenham, the Spurs failed to win their previous outing as they only managed a 2-2 draw away from home at Norwich City. It was a poor result for Tottenham as they had 60% of the possession and 7 shots on goal but failed to win. Tottenham have improved since the arrival of Jose Mourinho but the team has had a few modest results over the past few weeks. That being said, the likes of Dele Alli, Harry Kane, and Lucas Moura look in good form and it seems likely that Tottenham will return to winning ways. This is a match that Tottenham will expect to win.

Tottenham and Southampton played each other earlier in the season. The match was played in North London with Tottenham winning 2-1. Harry Kane and Tanguy Ndombele scored the goals for Tottenham. Danny Ings produced the goal for Southampton.

Looking at all the information, I am going to pick Tottenham to win this match. Southampton have had a good few weeks but I don’t see them having a deep enough squad to continue their run considering the frequent fixtures. Tottenham have been playing well and I see them leaving St Mary’s Stadium with all 3 points.