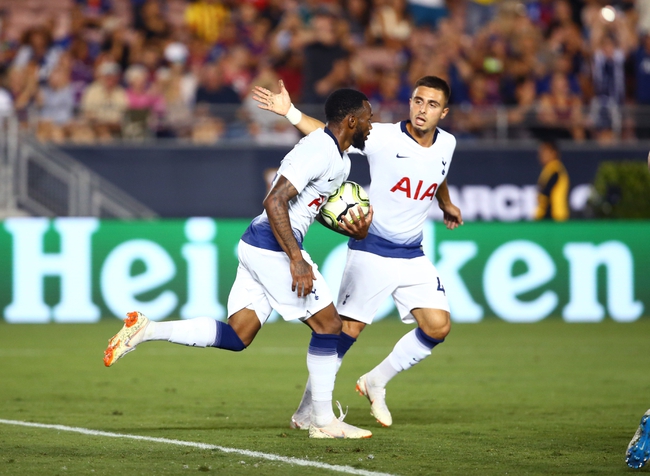 Tottenham will play their next match at home where they will host Brighton.

Tottenham suffered a 2-0 defeat in the previous round as they Spurs were beaten at home by Chelsea. It was a poor outing for Tottenham as the team only had 44% of the possession and 1 shot on target. To make matters worse, Son Heung-Min received a red card meaning the South Korean winger will be suspended for this fixture. Despite the poor outing against Chelsea, Tottenham have played well in recent weeks and are closing on the top 4. This is a match that Tottenham will be expecting to win.

On the other side of the coin, Brighton lost their previous match at home. It was a poor display by Brighton as the team lost 1-0 at home to Sheffield United. Brighton controlled close to 70% of the ball and had 9 shots but it wasn’t enough as the team failed to score. Brighton conceded in the 23rd minute meaning that they trailed for most of the match. Brighton are currently 13th on the ladder with 20 points from their 18 games. This is expected to be a tough match for Brighton since Tottenham Hotspur Stadium is a tough place to visit.

Tottenham and Brighton played each other earlier in the season. The match was hosted by Brighton and it finished with the home side winning 3-0. Tottenham were outclassed during that match.

Despite the previous head-to-head result, I am going to pick Tottenham to win this match. There has been a huge improvement since the arrival of Jose Mourinho with Tottenham looking like the team they have been over the past few years. Tottenham have too much strength going forward and I see them having too many goals for Brighton. I see this being a high scoring game so the over 2.5 goals seems like a good wager.

The pick in this article is the opinion of the writer, not a Sports Chat Place site consensus.
Previous Pick
EPL: Best Bets – Round 19 – Odds, Predictions, and Picks
Next Pick
AFC Bournemouth vs. Arsenal - 12/26/19 Premier League Soccer Pick, Odds & Prediction