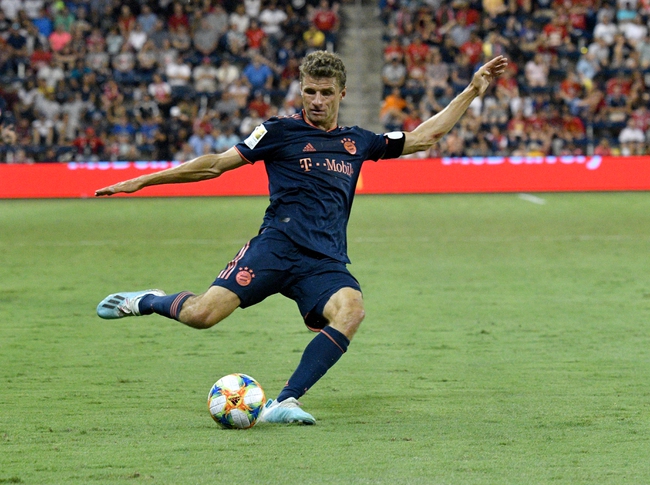 In the UEFA Champions League, Tottenham are set to host Bayern Munich in North London.

Tottenham have not been playing well but the team did enough to win their previous game as they beat Southampton 2-1 at home. Tottenham only had 41% of the possession but they managed to score vital goals and defend well to secure the 3 points. Tanguy Ndombele and Harry Kane were the two players who scored for Tottenham. It has been a modest start to the Champions League for Tottenham as they only managed a 2-2 draw in their opening game. That result adds pressure on Tottenham as they must get a result from this fixture.

There have been no recent competitive head-to-head matches between these two teams.

This is expected to be a very good football match since Tottenham and Bayern Munich are both very exciting teams. As far as the result is concerned, I am going to predict a draw. Bayern Munich are the stronger side but Tottenham should be good enough to secure a point at home.