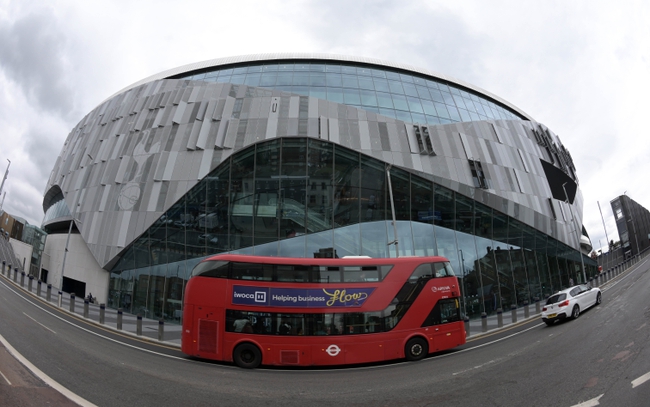 Matchday 2 of the 2019/20 Champions League gets underway on Tuesday and there are some exciting betting opportunities for us to take advantage of.

Something isn’t quite right at Spurs. The English club played in the final of the Champions League just a few months ago but has since made a questionable start to the new campaign. They threw away a two-goal lead to draw 2-2 with Olympiacos in the previous round and also suffered a shock EFL Cup defeat to fourth-tier club Colchester United. On the other hand, Bayern picked up a comfortable 3-0 win over Red Star on Matchday 1 and will be looking forward to facing a Tottenham side low on confidence. Due to the German’s being away from home in this one, the odds are looking very attractive.

The Catalan giant has made an inconsistent start to the season and has already lost to Athletic Bilbao and Granada in La Liga. The team has not coped well with the absence of star players Lionel Messi and Luis Suarez, and could only managed a goalless draw with Borussia Dortmund in the previous round. Inter have been outstanding so far this term and have won each of their 6 top-flight matches in Italy. New striker Romelu Lukaku has bagged 3 goals in 6 league appearances this term. Barcelona are the favorites due to their home advantage, but a draw at the remarkably high price of 4.20 seems too good to miss.

Leipzig made an impressive start to the 2019/20 campaign with a 2-1 win away at Benfica. Timo Werner scored both his team’s goals in that match, and now has 7 goals in 8 appearances in all competitions this season. On the other hand, Lyon have made an extremely inconsistent to the campaign. The French side won their first 2 matches in Ligue 1 but are now without a win in 6 and have not kept a clean sheet in 7 matches in all competitions. I expect Leipzig to pick up a big win on Wednesday.