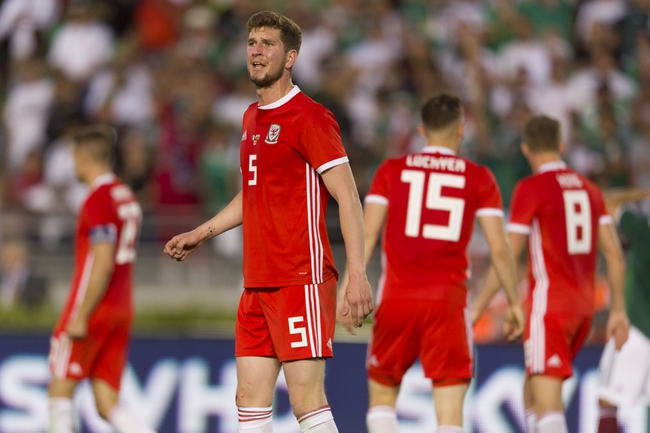 The international break is here, and with it comes plenty of exciting betting opportunities.

You won’t find a bigger mismatch in world soccer right now. Belgium – the number 1 ranked team in the world – face San Marino – the lowest of all 210 nations recognized by FIFA. San Marino come into this match on a 33-game losing streak and have failed to find the net in their previous 14 competitive matches (conceding 57 goals in that time at an average of just over 4 goals per game). On the other hand, Belgium have scored 16 times across their last 5 games without conceding a single goal. A home win is all the way down at 1.01, so add some goal markets to both halves to enhance your odds.

Northern Ireland have proven to be the surprise package in Group C. Michael O’Neill’s men won their first 4 qualifying games and only narrowly lost to Germany in the previous round. Netherlands currently sit 3 points behind Northern Ireland in the group, but they do have a game in hand. Northern Ireland boast the best defensive record in Group C, and have conceded just 4 goals in 5 games. Netherlands are the firm favorites to win this tie, but considering Northern Irelands resilience, it’s not likely to be a high-scoring affair. A low-scoring home win makes sense here.

Both these teams have been very inconsistent in this qualifying campaign. Slovakia have won 3 and lost 2, while Wales have a game in hand having won 2 and lost 2. Wales come into this match on the back of a hard-fought win over Azerbaijan and will be desperately looking for a victory against Slovakia to keep their qualification hopes alive. In-form Daniel James has arguably been Manchester United’s standout performer so far this season, and has caught the eye with 3 Premier League goals to his name already. With Real Madrid’s Gareth Bale alongside James in Wales’ attack, an away win at such a high price seems too good to miss.