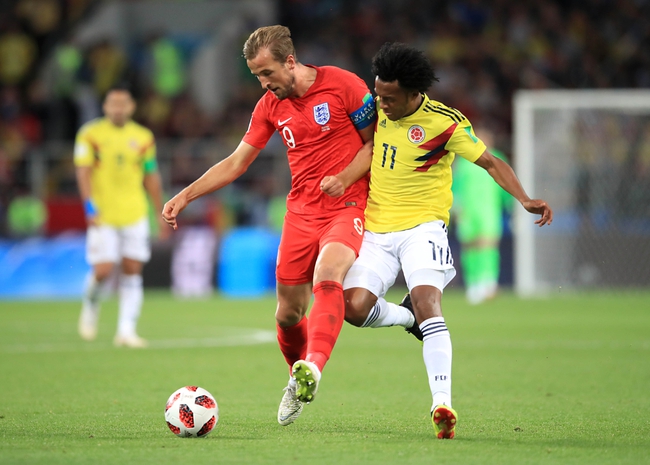 Portugal are ready to secure a spot at the European Championships and I’m backing Cristiano Ronaldo and co to beat Luxembourg in style. Kosovo and England are set for another high-scoring encounter, while Czech Republic shouldn’t have a problem overcoming Bulgaria.

Czech Republic booked their place at Euro 2020 with a hard-fought victory against Kosovo on Thursday, so they will be full of confidence heading into this game. Meanwhile Bulgaria are bottom of Group A and have failed to win any of their qualifying matches this campaign. A record of W0/D3/L4 emphasizes just how poor Bulgaria have been, while Czech Republic have won five of their seven games in Group A. Due to Czech Republic playing away in the fixture, their odds to win are far higher than they would be if they were playing at home. This seems like a great a bet.

England also qualified for next summer’s tournament with a thumping 7-0 win over Montenegro in their previous match. The Three Lions have scored 33 goals in seven qualifying games (at an average of over 4.5 goals per game). Kosovo have been punching well above their weight in Group A, and have only lost two of their seven games so far. When the two teams last met in September, they produced a thrilling match which ended 5-3 in favor of England. An away win is at 1.53 this time around, but considering their last meeting, I expect both teams to get on the scoresheet once again.

Portugal know a win over Luxembourg would see them qualify for the finals. They currently sit second in Group B with a record of W4/D2/L1. Portugal have been scoring goals for fun lately. They thrashed Lithuania 6-0 last time out, and have scored three or more goals in four of their seven qualifying games so far. On the other hand, Luxembourg have only managed to record one win this campaign, and find themselves second from bottom in the group. They have conceded 14 goals in seven games (at an average of two goals per game), so Portugal are set for a high-scoring victory here.

The pick in this article is the opinion of the writer, not a Sports Chat Place site consensus.
Previous Pick
UEFA EURO 2020 Qualifying: Best Bets – 11/15/19 – Odds, Predictions, and Picks
Next Pick
Russia vs. Belgium - 11/16/19 Euro 2020 Qualifiers Soccer Pick, Odds, and Prediction