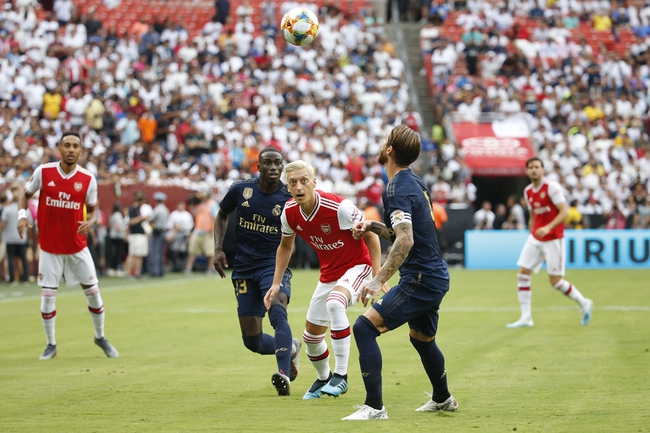 Group I winners Belgium will be looking to sign off in style with another big win over Cyprus, while Germany should get the better of Northern Ireland. Wales and Hungary are set for a vital battle at the Cardiff City Stadium.

Belgium are top of Group I after winning each of their nine qualifying games. Roberto Martinez’s side have scored 34 goals so far (at an average of over 3.5 goals per game), while conceding just twice. Cyprus are fourth in the group but stand no chance of qualifying for the finals. They have picked up ten points from nine games with a record of W3/D1/L5. Belgium are the clear favorites for this match at 1.02, but they are likely to register another high-scoring victory. For that reason, a home win and over 3.5 goals makes sense.

Northern Ireland’s hopes of automatic qualification were ended with a goalless draw against the Netherlands last time out. On the other hand, Germany sealed their place at next summer’s tournament with a convincing 4-0 victory over Belarus. Germany are top of Group C with 18 points having won six of their seven games so far. Northern Ireland are third on 13 points. Germany should have more than enough quality to beat Northern Ireland, but I don’t think we’ll see too many goals here. Both teams have been extremely solid defensively throughout the campaign.

It’s a case of winner takes all as Wales host Hungary on Tuesday. Croatia have secured top spot in Group E, but the second automatic qualification is still up for grabs. A win for either of these teams would see them clinch second place, but Hungary have the edge as they currently occupy second place. Hungary have 12 points, while Wales are one place behind on 11. It’s set to be a very tight encounter, so I can see this one ending in a draw. Hungary are likely to sit back and play for a point, while Wales’ desperation to claim all three points could leave them exposed at the back.

The pick in this article is the opinion of the writer, not a Sports Chat Place site consensus.
Previous Pick
UEFA EURO 2020 Qualifying: Best Bets – 11/16/19 – Odds, Predictions, and Picks
Next Pick
Germany vs. Northern Ireland - 11/19/19 Euro 2020 Qualifiers Soccer Pick, Odds, and Prediction