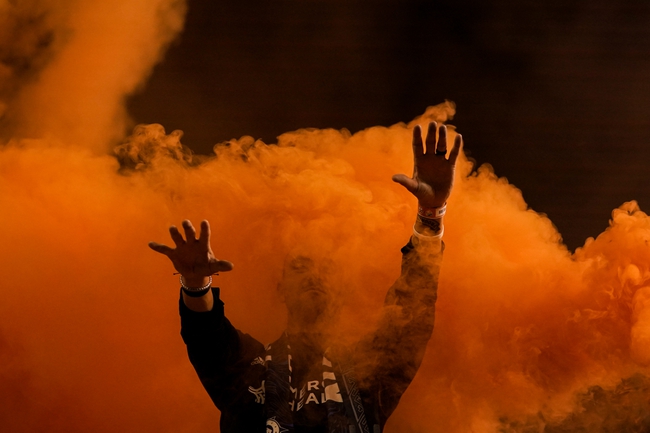 Wolves are set to host Chelsea in the English Premier League. The match will be played at the Molineux Stadium.

Chelsea have had a poor start to their season and it seems that they are lacking the quality required to compete against the big teams in the Premier League. As it currently stands, Chelsea only have 5 points from their 4 games. In their last outing, Chelsea only managed a 2-2 draw against Sheffield United. Chelsea controlled 63% of the possession and were leading the game 2-0 but were very poor in the final 45 minutes when they conceded 2 goals and gave up their lead. Tammy Abraham was the star performer for Chelsea as he scored both goals for the team. Chelsea have a young side and they look extremely low on confidence. It is going to be hard to the Blues to turn things around since the team seems to lack a leader.

On the other side of the coin, Wolves have also had a poor start to the season as they currently sit in 17th spot on the ladder. Wolves have only 3 points from their 4 games. In their last outing, Wolves were defeated by Everton away from home. It was a 3-2 loss but Wolves will feel unlucky as they conceded late to allow Everton to win the game. Raul Jimenez continued his good form as he scored for Wolves. While the results have not been as expected, Wolves have played well and they will be satisfied with the knowledge that they have had tough fixtures. Playing at home, Wolves will feel that they have the ability to build on Chelsea’s misery.

Chelsea and Wolves last played in March in a match that ended as a 1-1 draw.

Taking everything into consideration, I am going to pick Wolves to win this match. Chelsea have been very poor this season and I see them struggling, especially away from home. Wolves have a good squad and they have the players to defeat Chelsea at home.