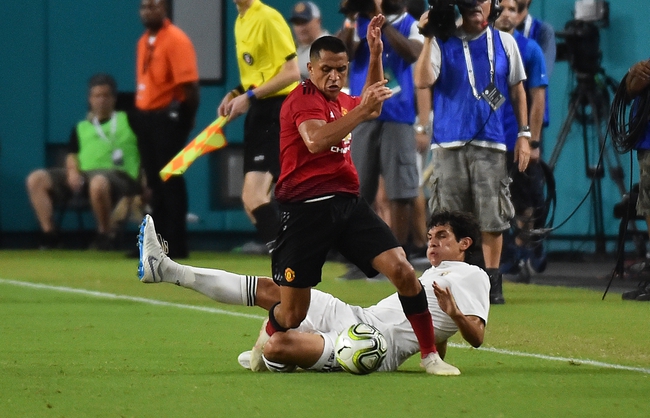 In the English Premier League, Manchester United will travel away from home where they will play against Wolves at Molineux Stadium.

On the other side of the coin, Wolves played against Leicester City in the opening round in a match that ended in a 0-0 draw. Wolves were disallowed a goal and will feel unlucky but the team didn’t play well. Wolves only managed to maintain 30% of the possession and the passing was poor as they had a pass accuracy rate of less than 70%. In the entire match, Wolves completed only 291 passes. There are huge expectations of Wolves following their success last season but the team had a poor start and that will make this a very tough match.

Manchester United and Wolves played each other 3 times last season. Wolves won on 2 occasions while the other match ended as a draw.