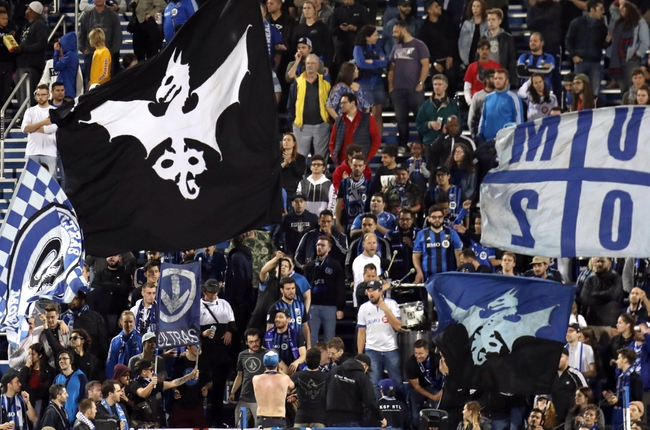 In the 2019 UEFA Europa League, Wolves will begin their campaign at home as they play Sporting Braga.

Wolves have had a poor start to the season and are currently 19th on the Premier League ladder. In their last outing, Wolves were defeated 5-2 by Chelsea at home. It was a horrendous defensive effort by Wolves as they allowed Chelsea to have 15 shots and control the majority of the possession. While the fixtures have been tough for Wolves, they have not managed to perform at the level of last season and that will be hugely disappointing for the club. Despite the domestic results, Wolves will be hoping to make an impact in the Europa League.

Looking at Sporting Braga, the visitors have also had a very poor start to their season as they are currently 16th in their domestic competition. Braga have lost their last 2 domestic games and it seems like the team has issues. The defense has been the biggest issue for Braga as they have already conceded 9 goals this season. It is fair to state that Braga have had a tough fixture list as they have already played Sporting Lisbon and Benfica. That being said, it has still been a poor start and they will be challenged in this match as they are playing away from home against a capable side.

There have been no recent matches between Sporting Braga and Wolves.

Neither Braga nor Wolves have had a strong start to the season and both teams will be desperate to turn things around as soon as possible. As far as this match is concerned, I am going to pick Wolves. Playing at home is a massive advantage in the Europa League and I see Wolves being able to exploit a Braga side who have not been at their best.

The pick in this article is the opinion of the writer, not a Sports Chat Place site consensus.
Previous Pick
Eintracht Frankfurt vs. Arsenal - 9/19/19 UEFA Europa League Soccer Pick, Odds, and Prediction
Next Pick
French Ligue 1: Best Bets – Round 6 – Odds, Predictions, and Picks